City Florence Tours invites you to explore the main attractions and to discover the history of the city of Florence through 2.5 hours guided tour that will allow you to stroll through the squares of the city, discovering the fascinating Florentine history. You will cross the Ponte Vecchio and admire the small jewelry shops which are an integral part of it and which were once butcher shops.

You will walk outside the Uffizi Gallery, passing under the Vasari Corridor and arriving in Piazza Della Signoria, where you will be captivated by the grandeur and beauty of the Palazzo Vecchio and by the statues that make it up, mainly one of the two copies of the David and the statue of Neptune. Continuing along Via Calzaiuoli, you will arrive in front of the Duomo complex, consisting of Giotto's Campanile, the Cathedral of Santa Maria Del Fiore, the Baptistery and the immense dome designed and built by Filippo Brunelleschi. Later you will continue from the quarter of Dante Alighieri to the church of Orsanmichele.

Your guide will show you the resting place of the artists and architects who worked in Florence, also accompanying you to see the fascinating Basilica of Santa Croce, a burial site of Michelangelo, Galileo Galilei, Machiavelli and Rossini, as well as one of the maximum achievements of Gothic in Italy.

Meeting Time: We will meet all the customers 20minutes before the time scheduled for the visit Meeting Place: Via de' Castellani 18/r, 50122 Firenze FI, Italia included in the tour:   Radio Headsets   Ticket for Santa Croce   Tour Guide ( Licensed )   Semi private group maximum of 15 people   Radio Headsets (for groups with more than 6 people)
not included in the tour:   Tips for the Tour Guide   Food and Drinks   Pick up / Drop off 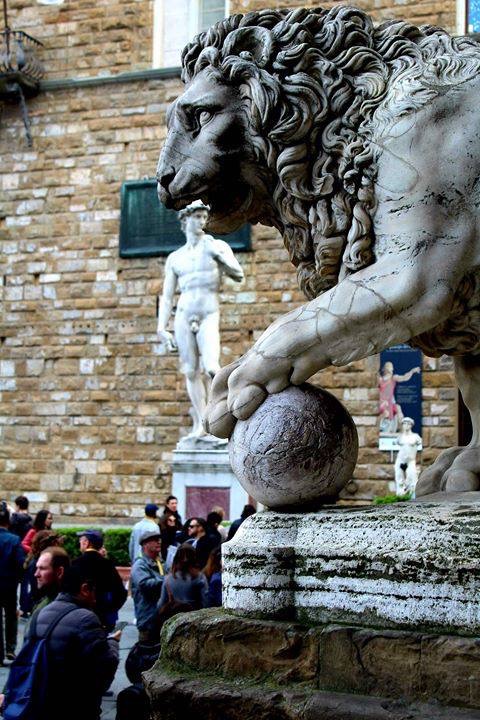 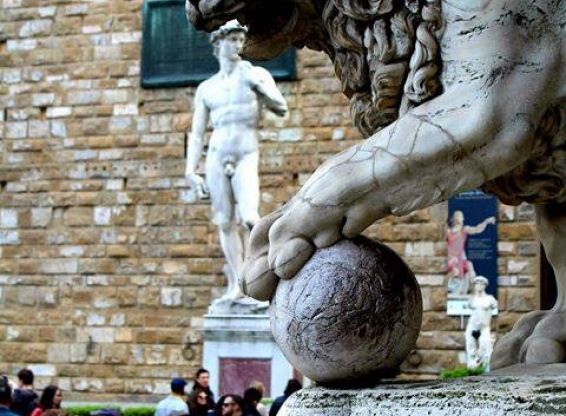 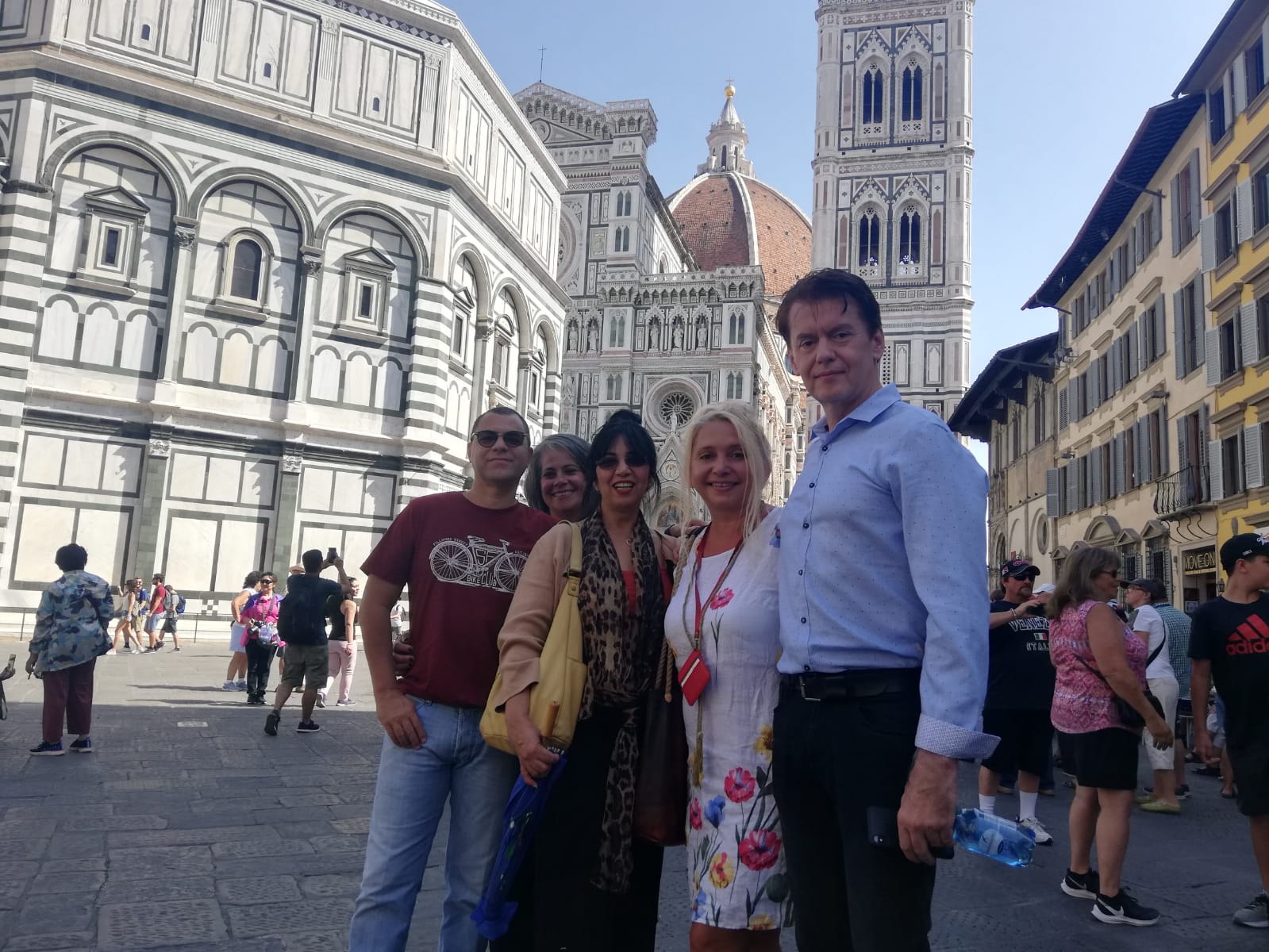 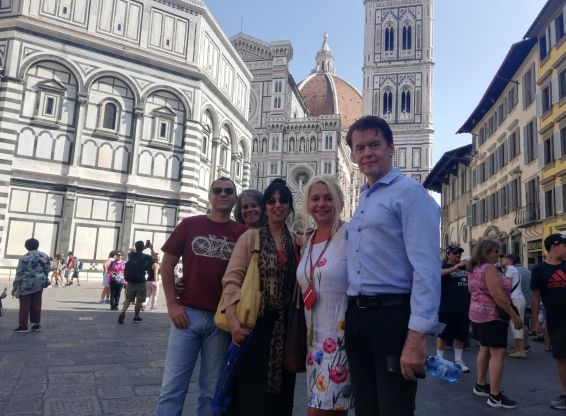 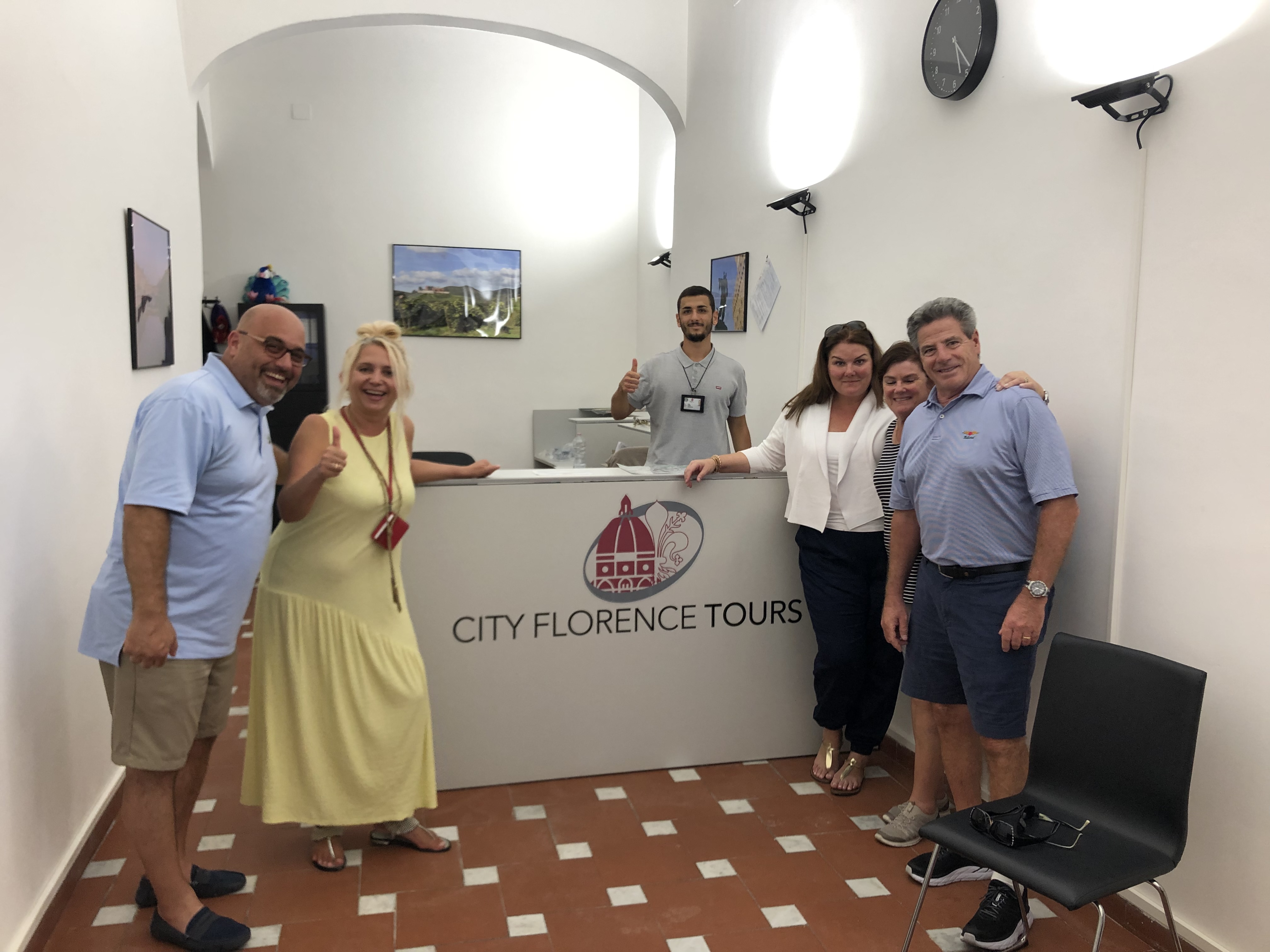 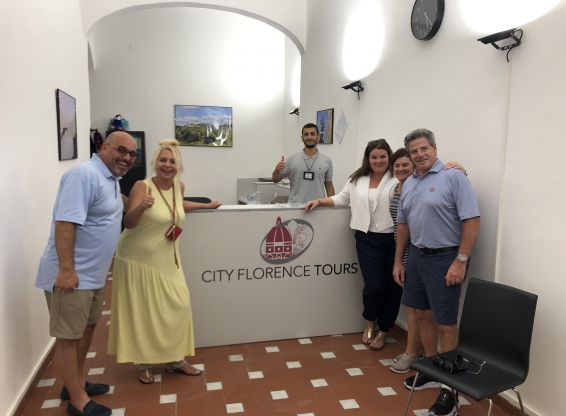 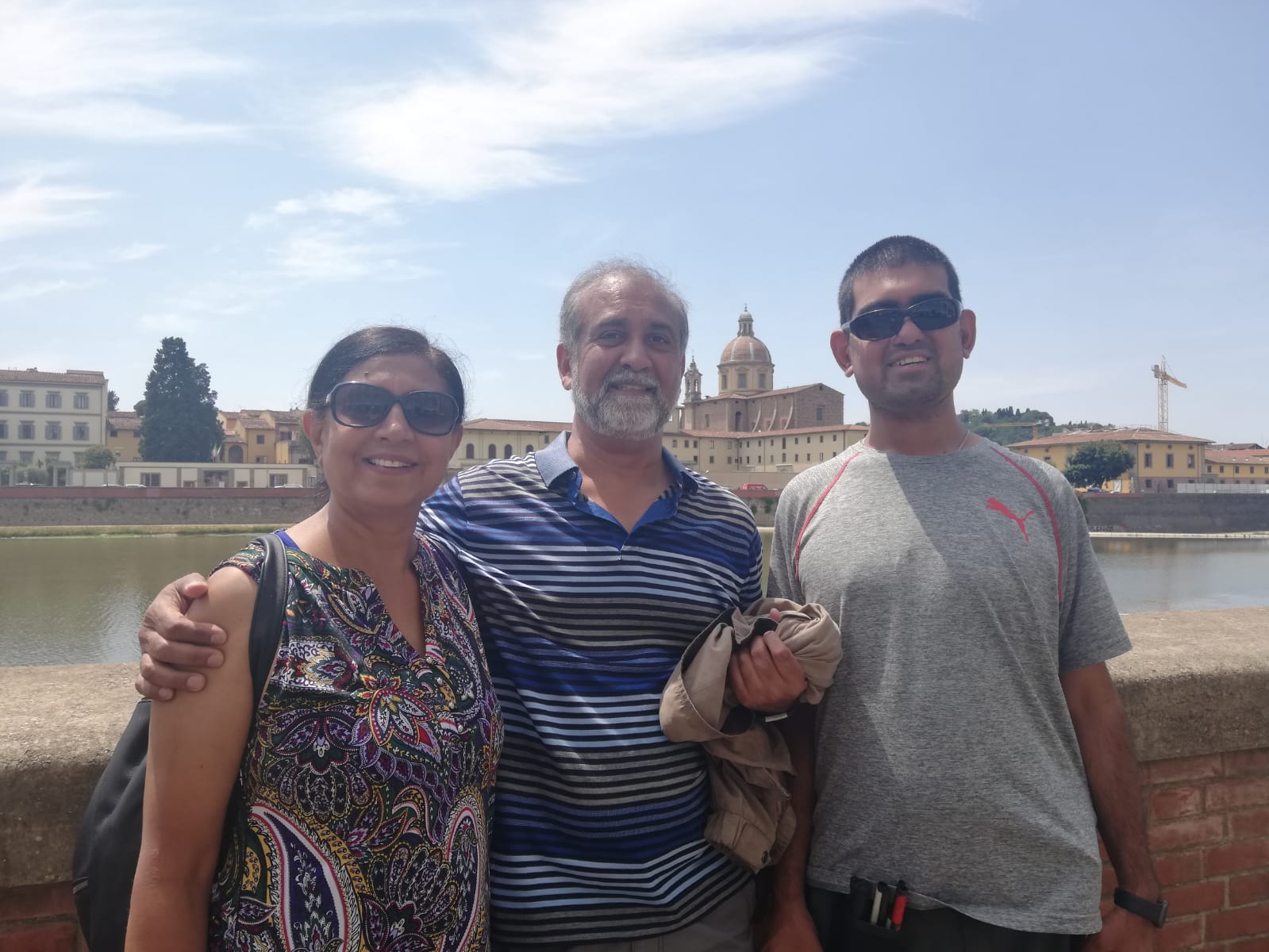 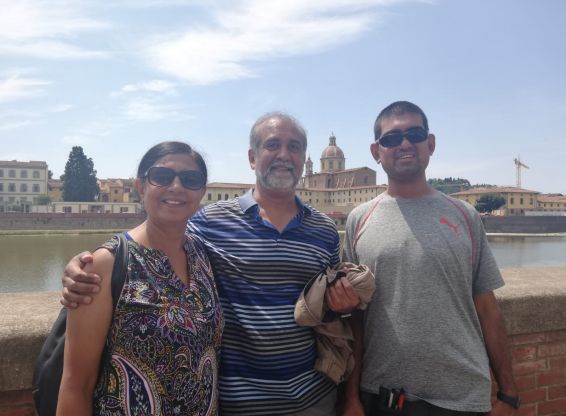 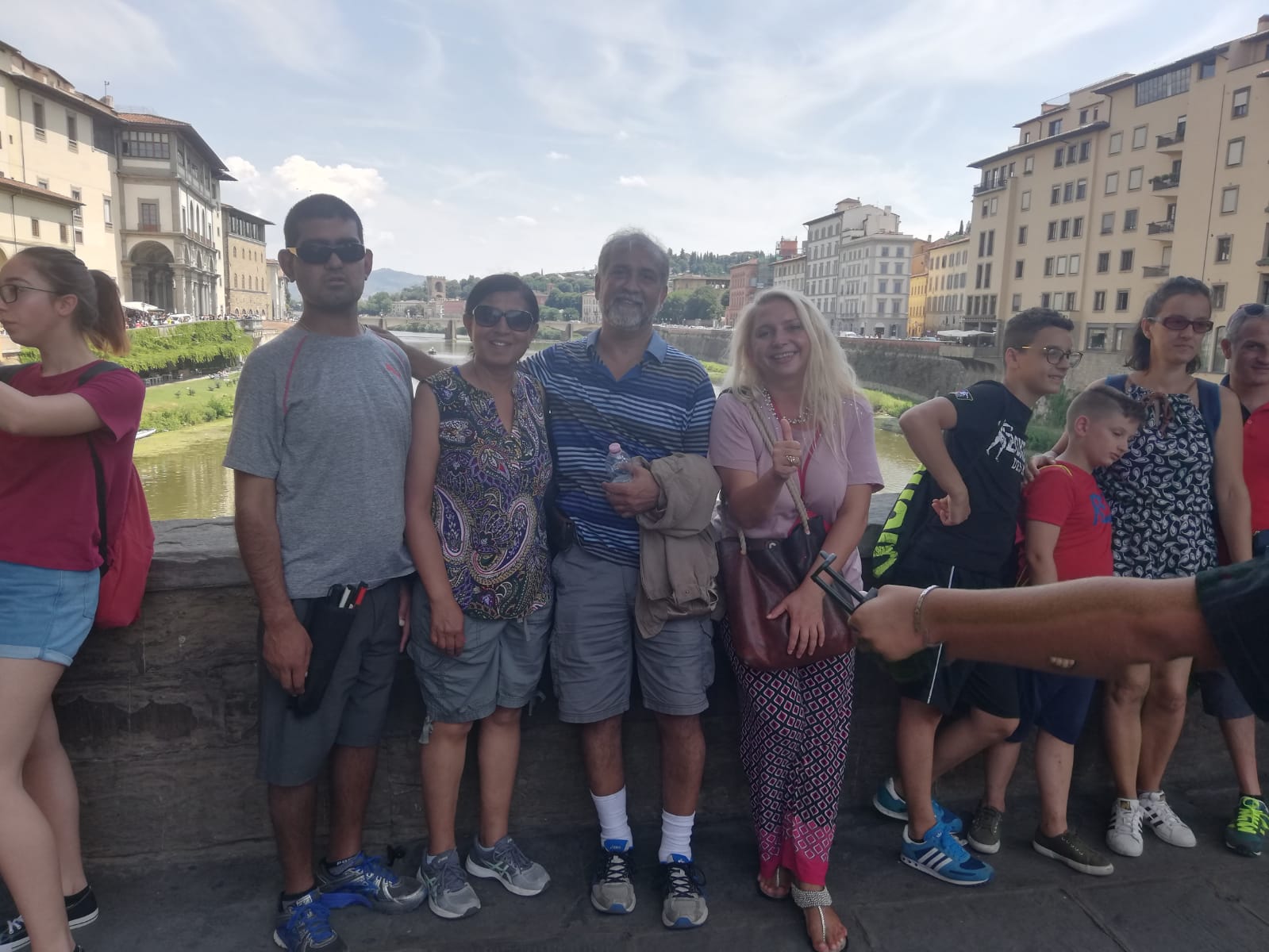 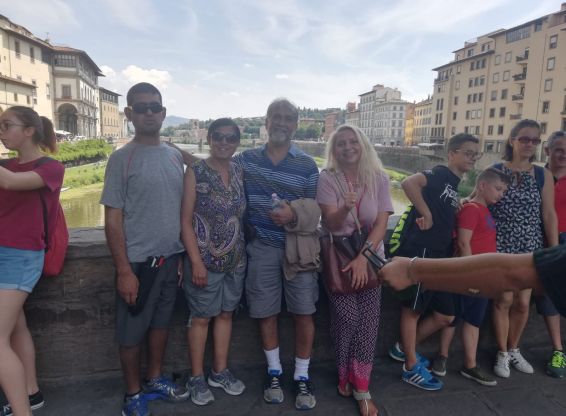 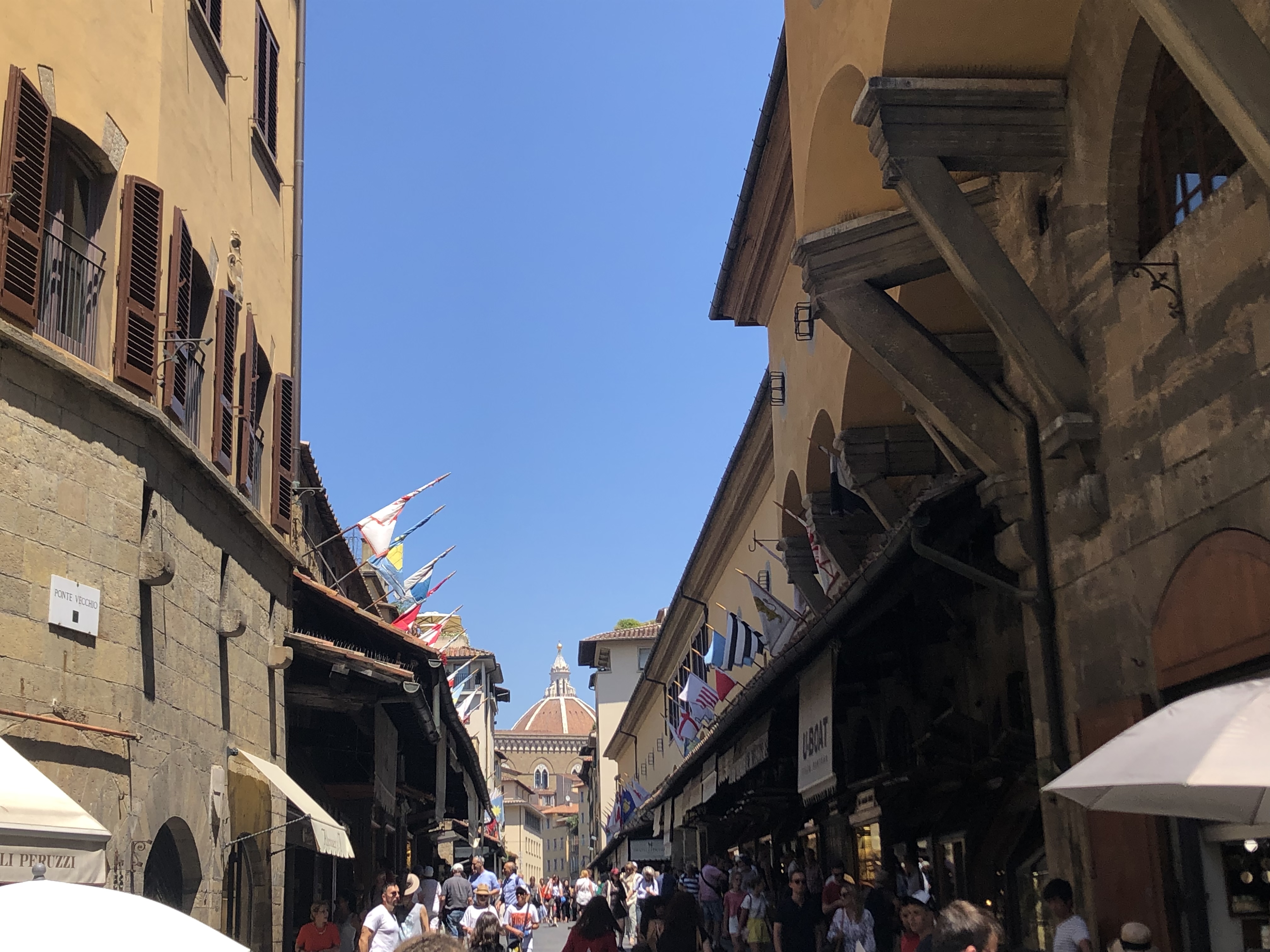 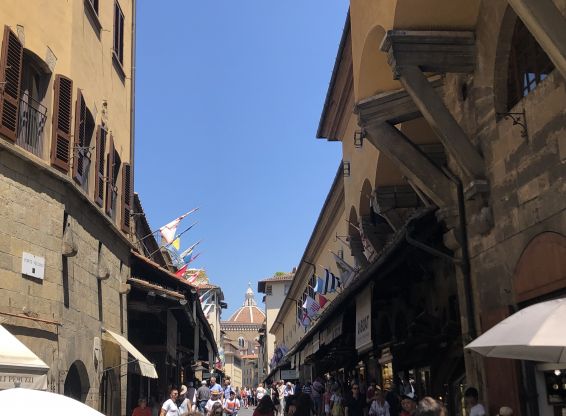 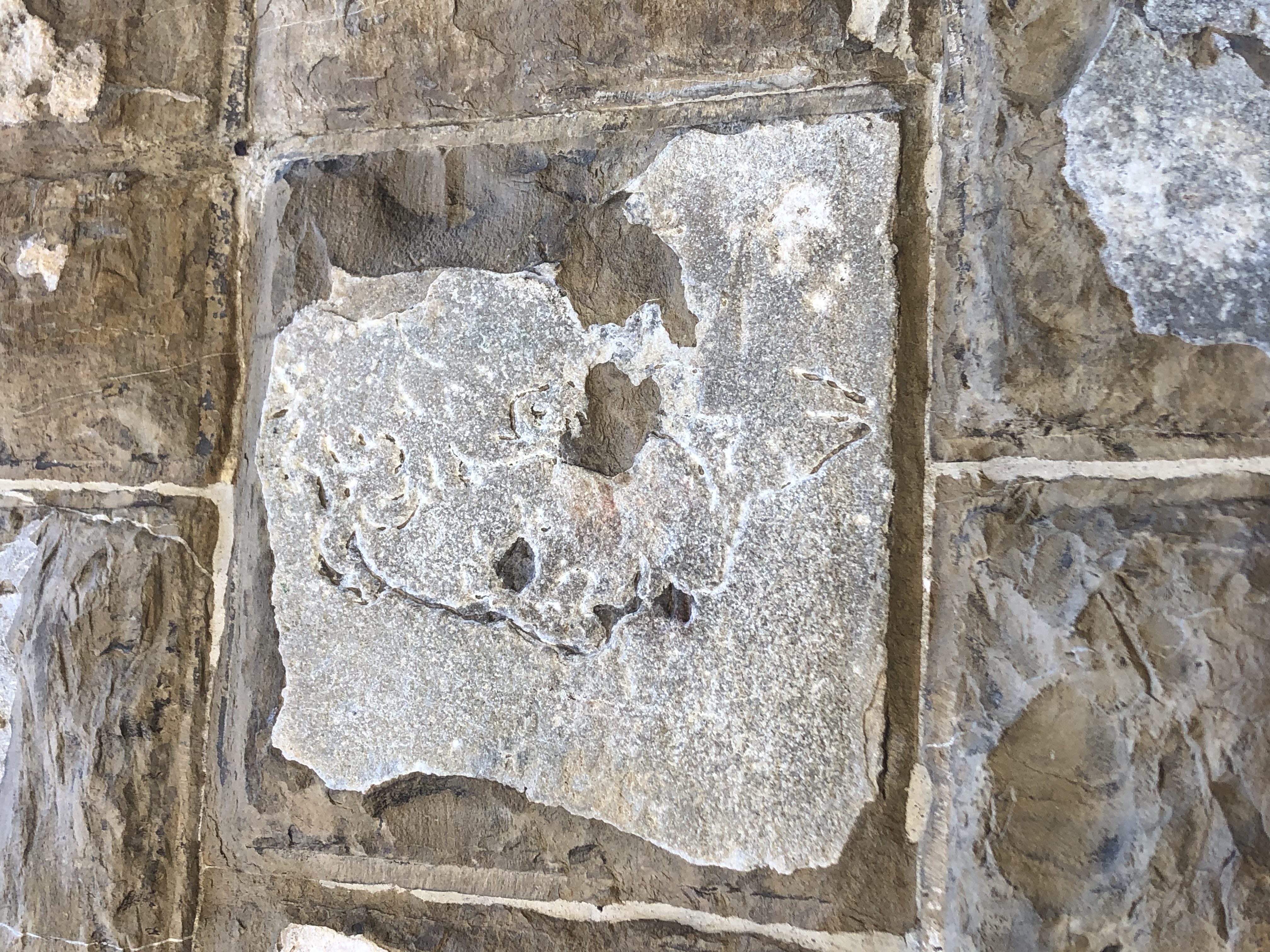 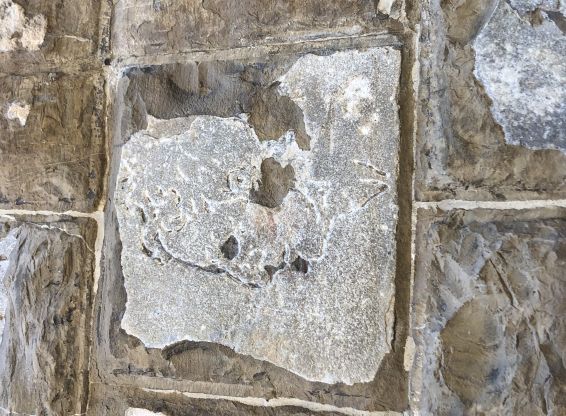 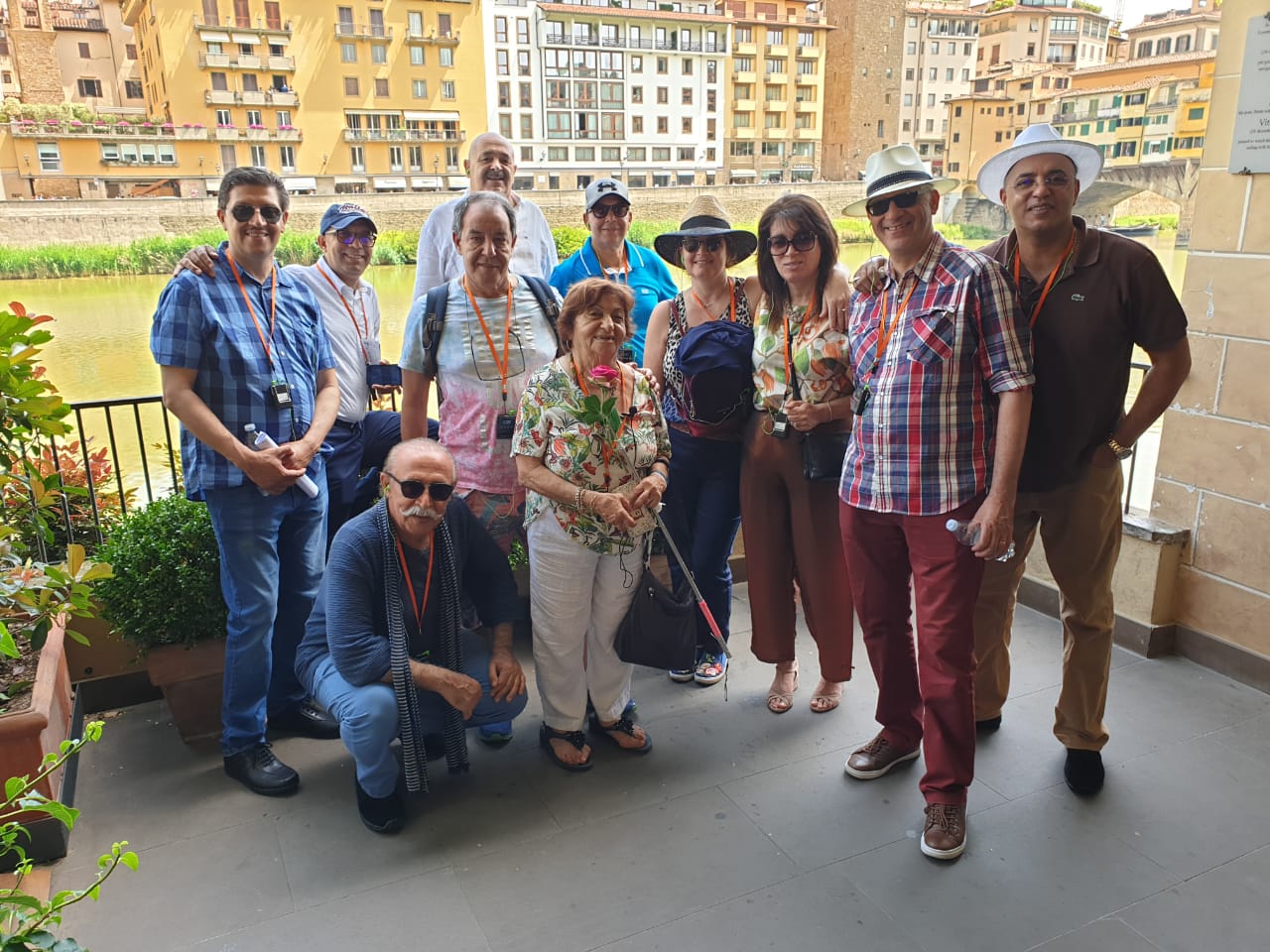 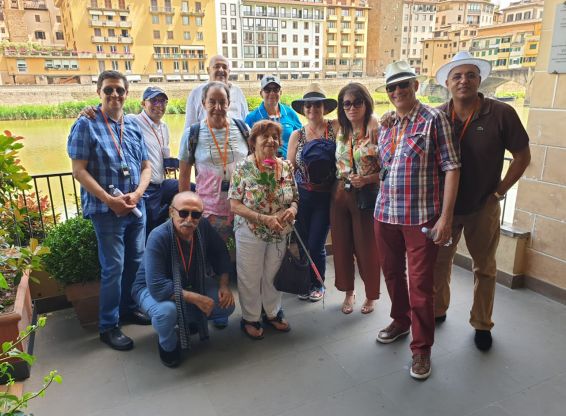 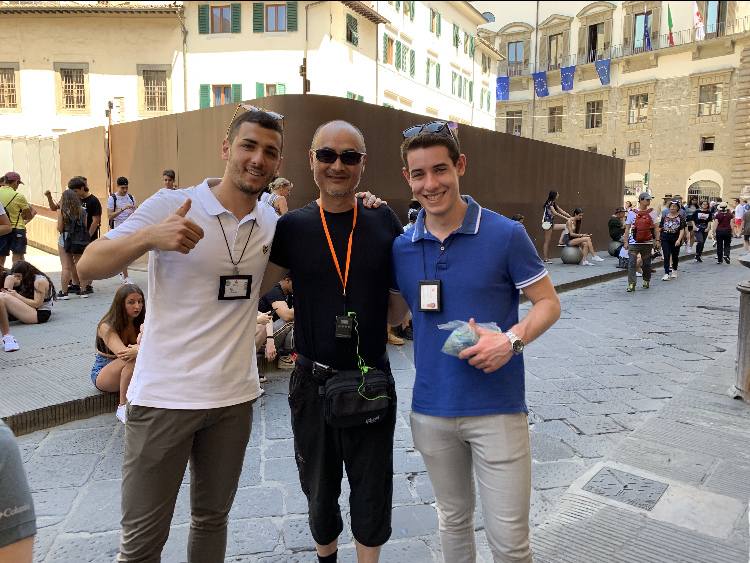 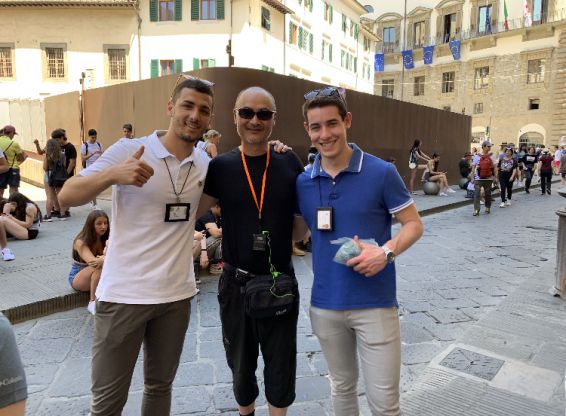 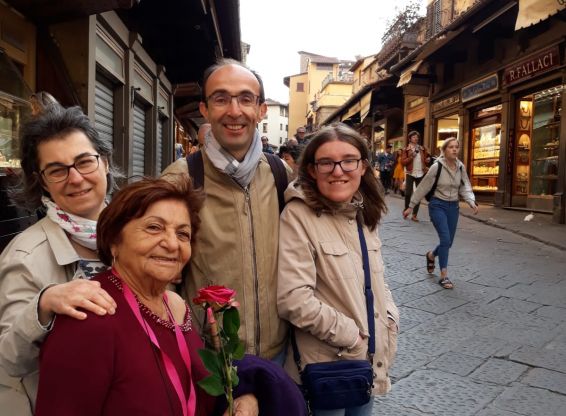 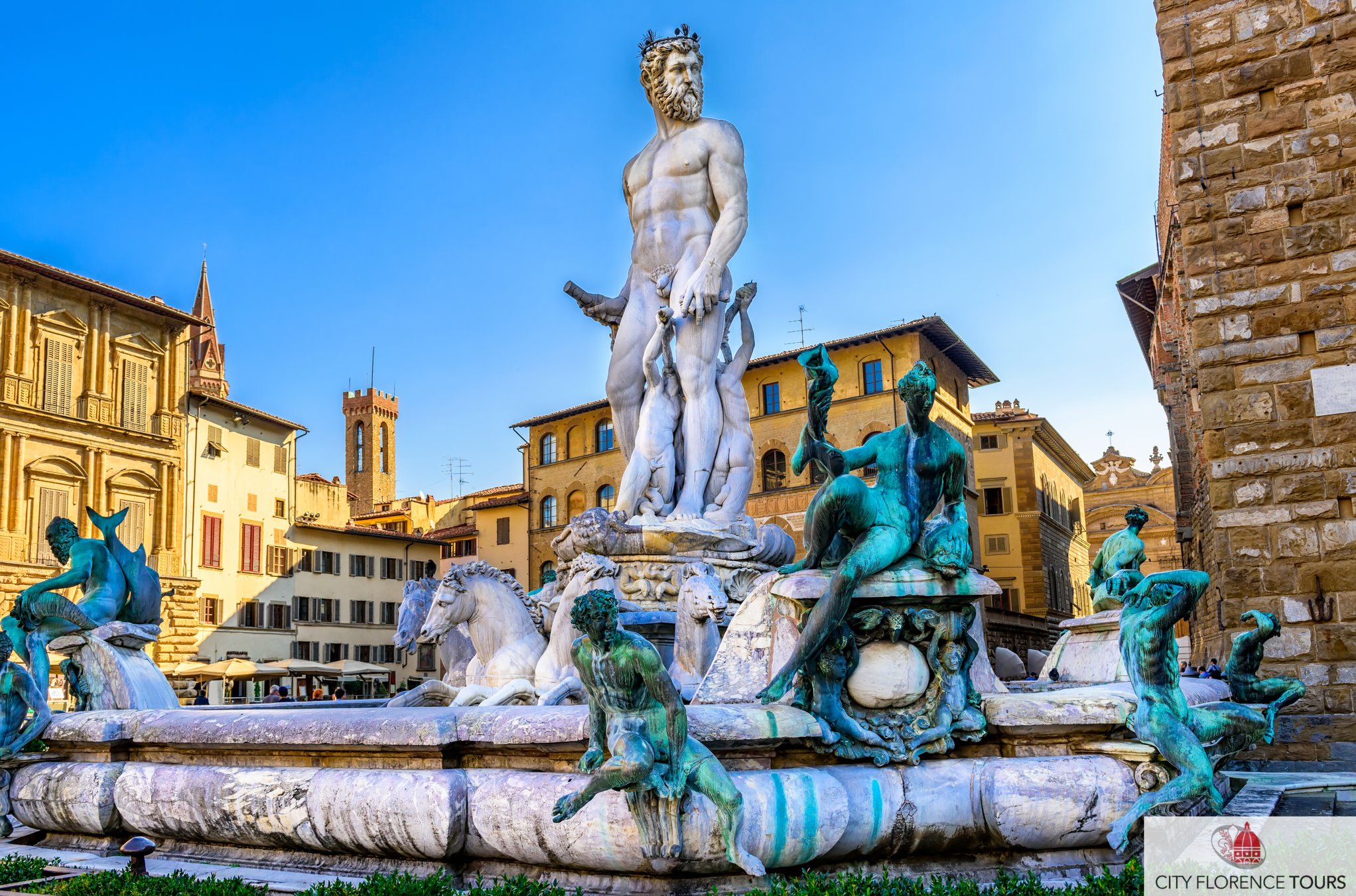 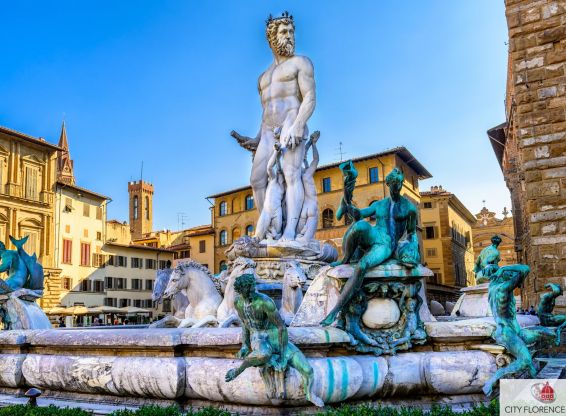 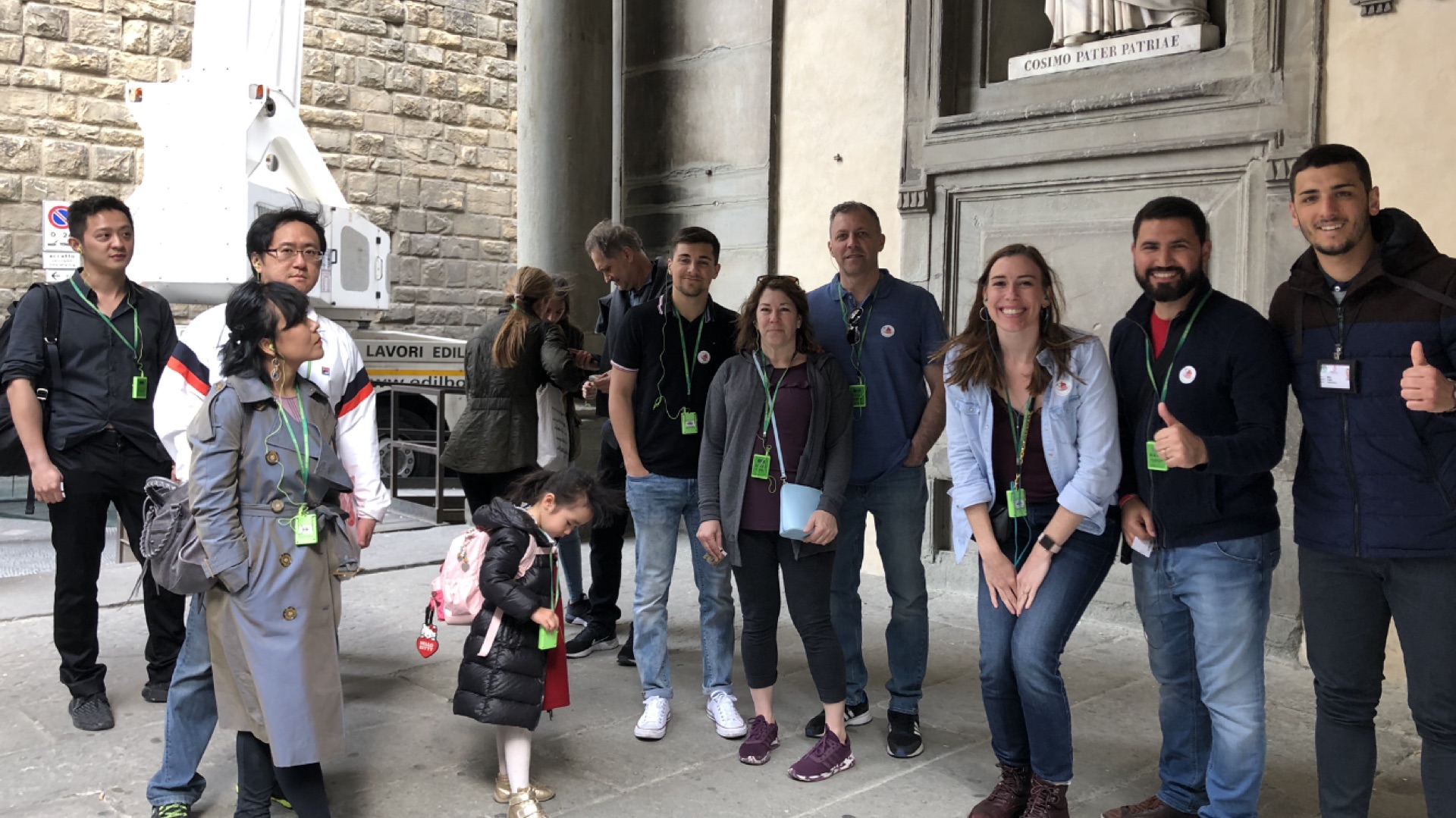 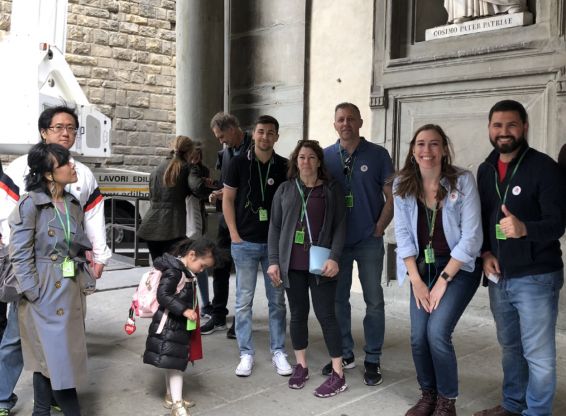 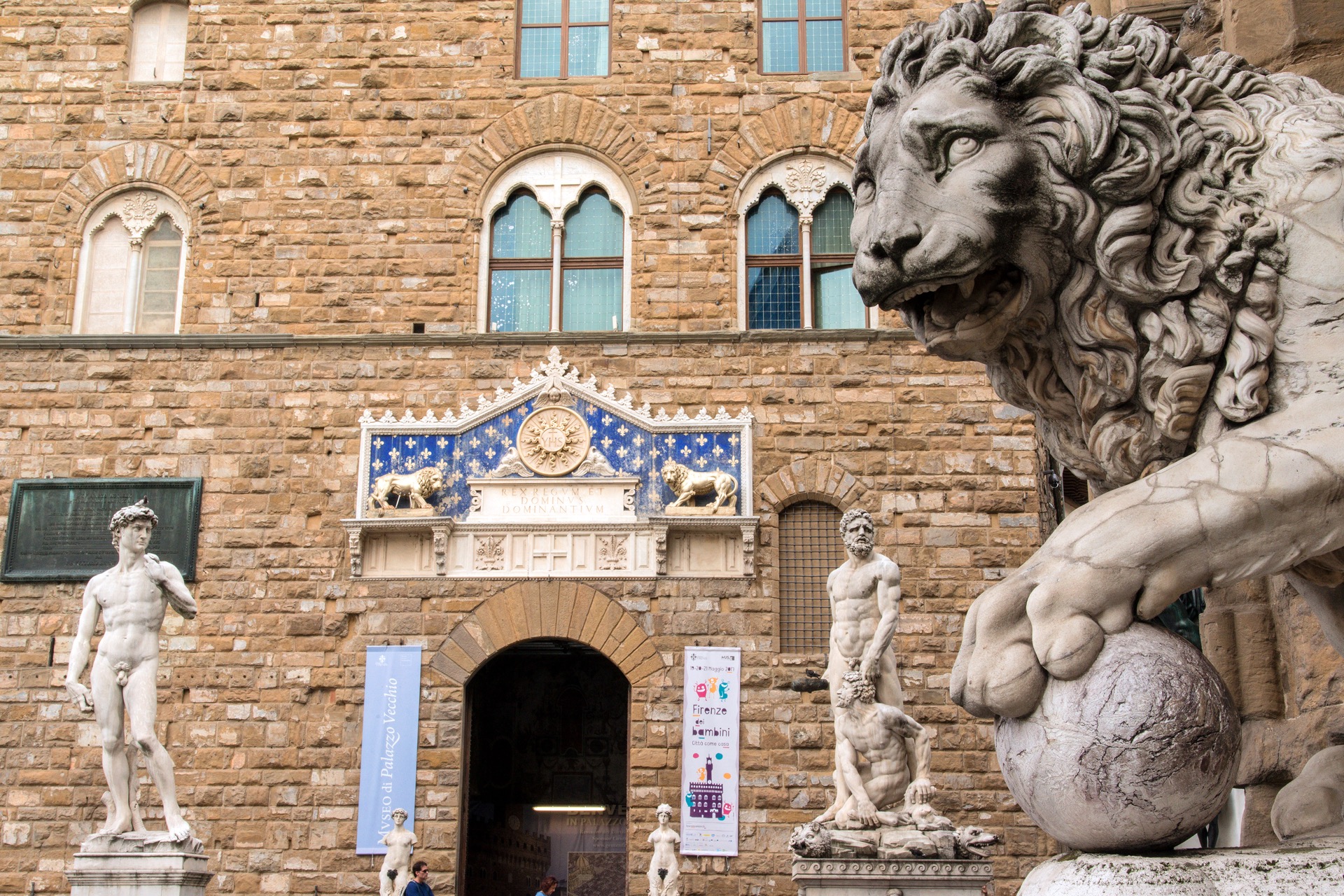 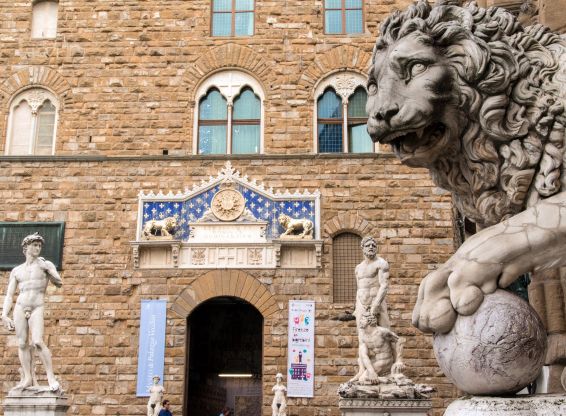 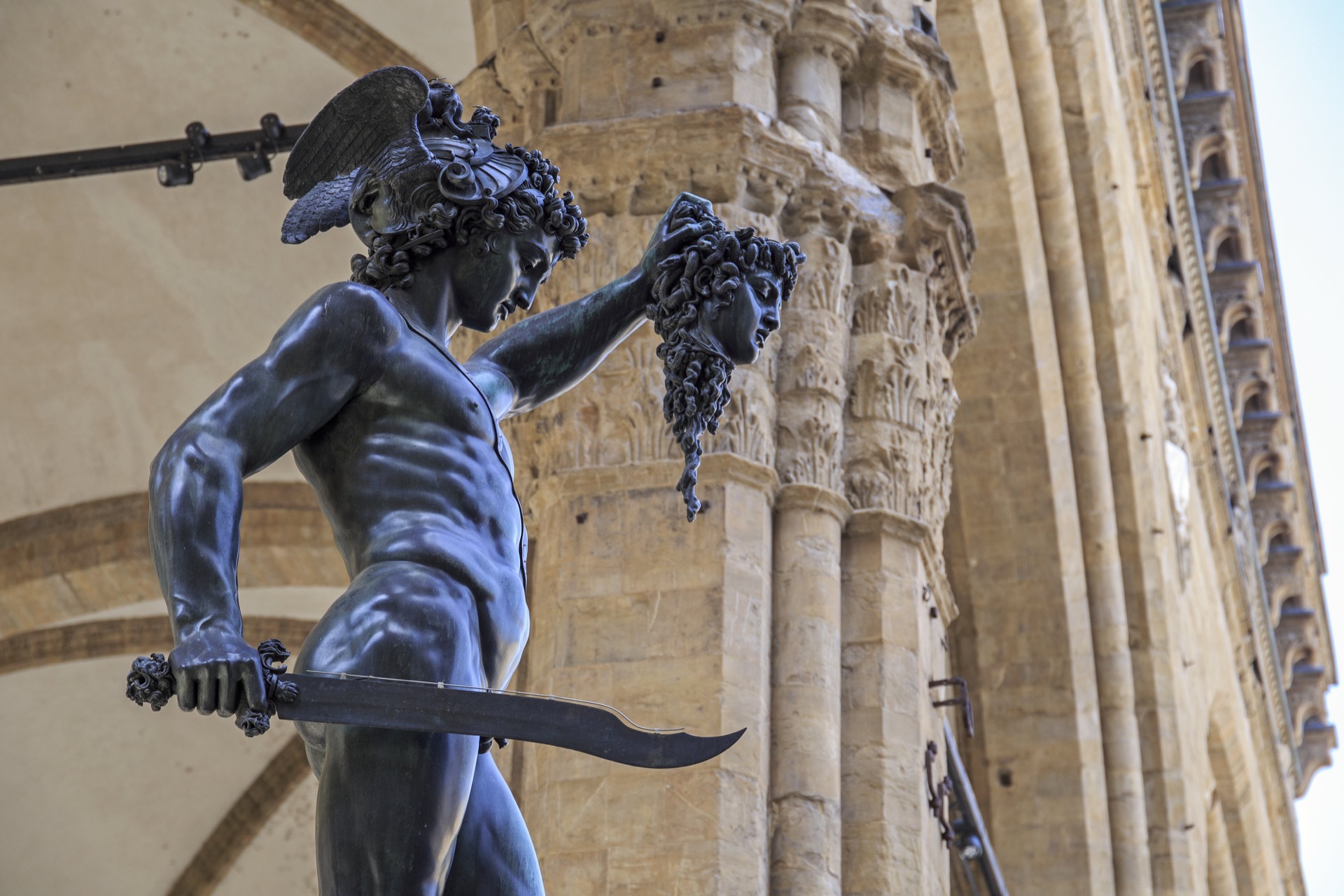 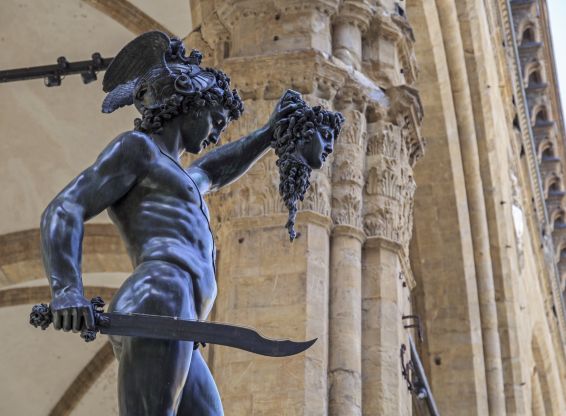 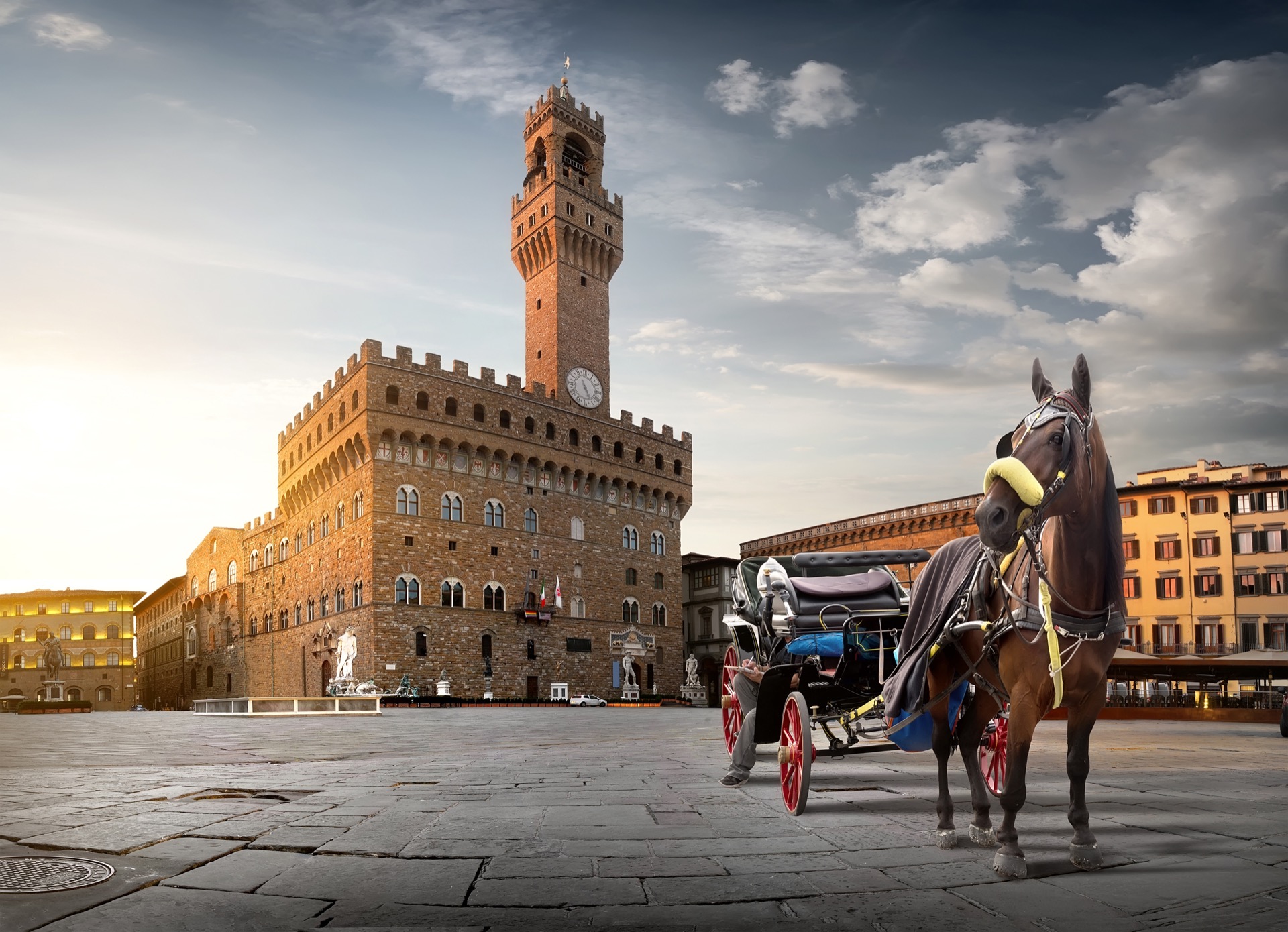 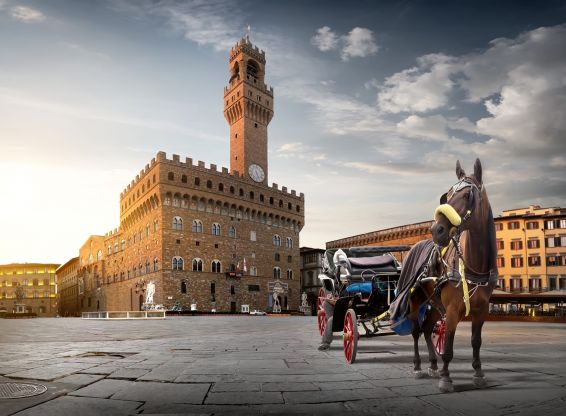