On this private tour of the Colosseum, you will be taken into the wonders of the Roman Civilization. Join this tour and learn where and how it all began, and why it will never end.

What was Ancient Rome like? What did the capital of the victorious Roman Republic and later of the greatest Empire in history look like? Can you see it today? How much of it can you really see? And where? The answer is everywhere and nowhere.

It is everywhere because you can still see today spectacular places like the Colosseum, the symbol of Rome’s eternity, Castel Sant'Angelo (Hadrian's Mausoleum), the Pantheon, and others, that are 2000 years old and to this day, are proudly outlined in the Roman sky. You can visit the Roman Forum and see such unbelievable things as the first Roman sewage system built in the 6th century BC and the remains of Roman temples, basilicas, the Senate and the navel of the world.

The ancient city is surprisingly revealed in beautiful and elegant Renaissance and Baroque areas where squares and buildings preserve the hidden shapes of ancient Roman stadiums, theaters and baths. It is also revealed in medieval churches whose walls incorporate those of ancient pagan temples.

You can also say that this ancient city is nowhere because today, the capital of the great pagan empire built in gleaming white marble is no longer there. It was rebuilt and remodeled in its churches and palaces. Today, you can see it only through the eyes of your imagination, and only with the help of a knowledgeable and confident person - your guide.

This tour of Ancient Rome is an exciting journey through history, its interpretation and misinterpretation, legends, stories, and anecdotes. Begin at the Colosseum and the Arch of Constantine and walk through the Roman Forum and the Imperial Palace on the Palatine Hill, ending up at the terrace overlooking the largest stadium ever built in history, the Circus Maximus.

Meeting Time: We will meet all visitors to the right of the Arch of Constantine 20 minutes prior to the selected time of visit Meeting Place: Right side of the Arch of Constantine located in front of the Colosseum, Rome included in the tour:   Tour Guide ( Licensed )   Priority Entrance   Entrance Ticket   Reservation Fee   Entry Fees   Tour Guide only for the group
not included in the tour:   Tips for the Tour Guide   Pick up / Drop off   Food and Drinks 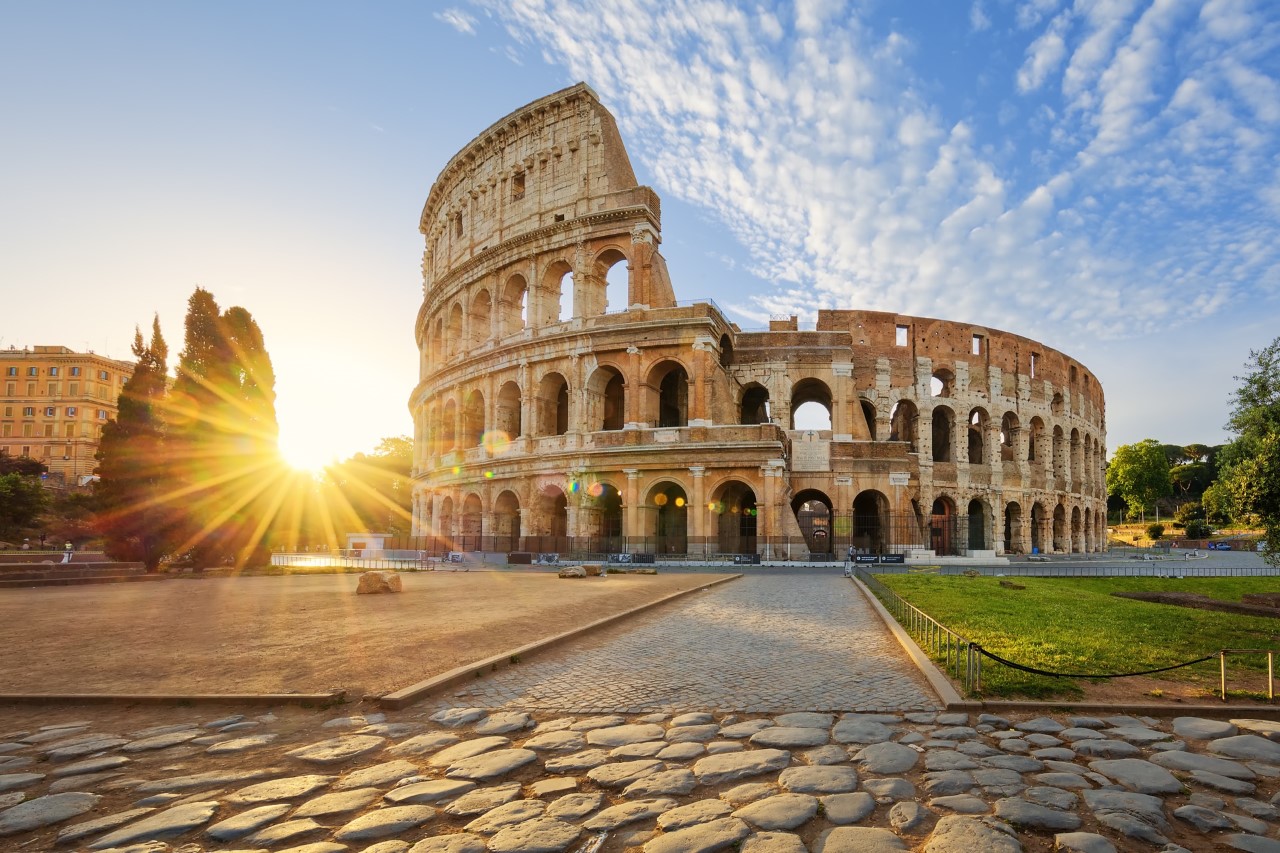 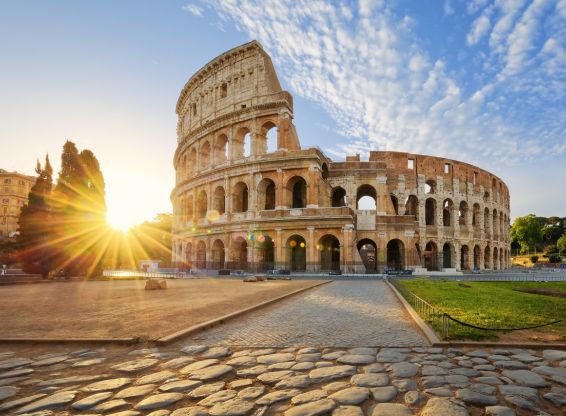 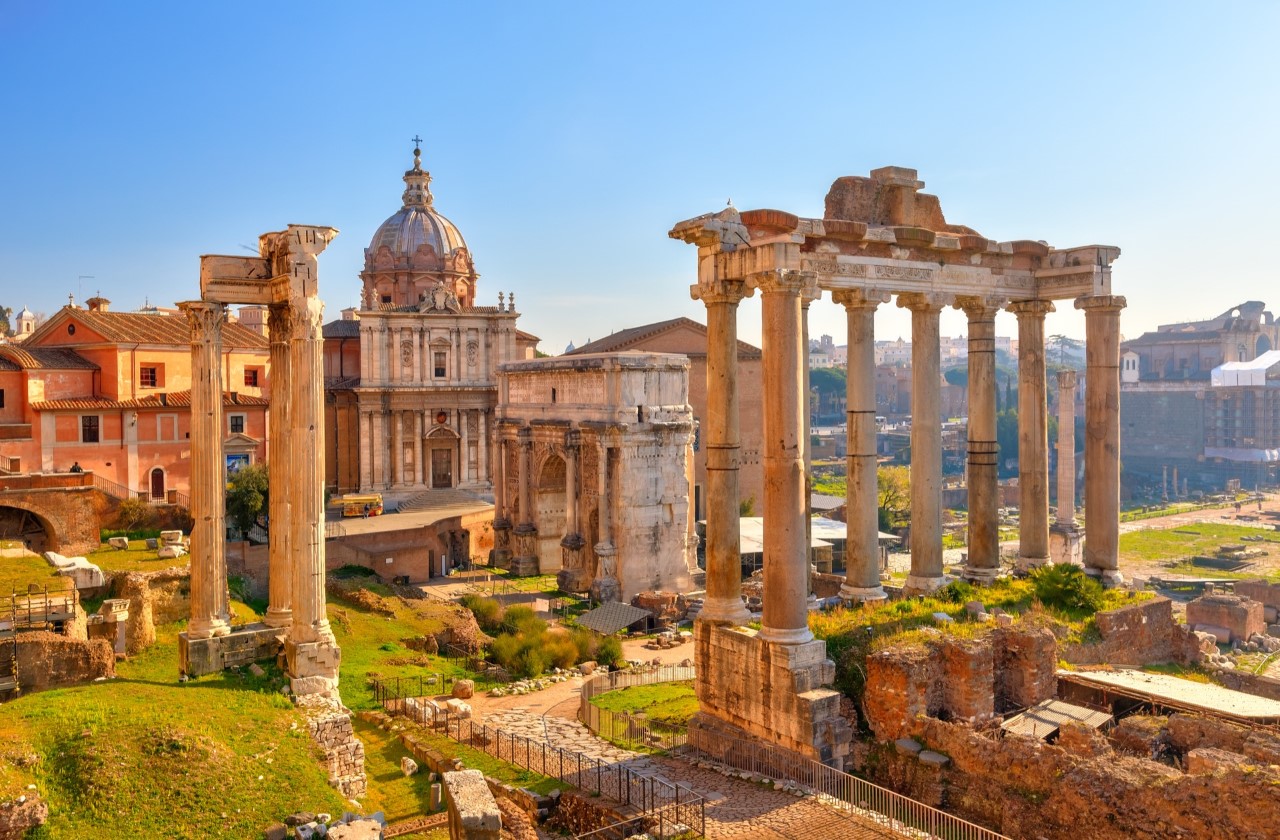 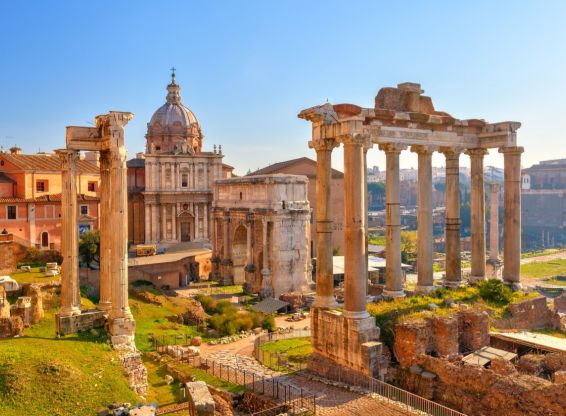 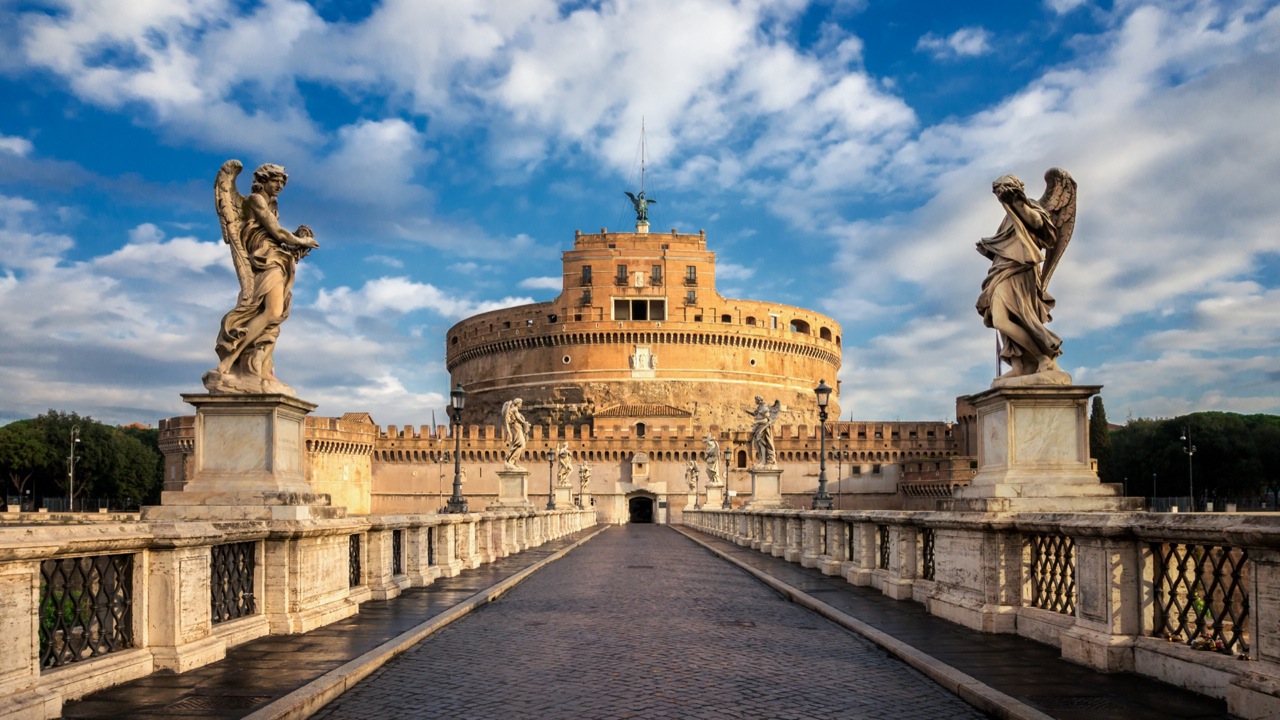 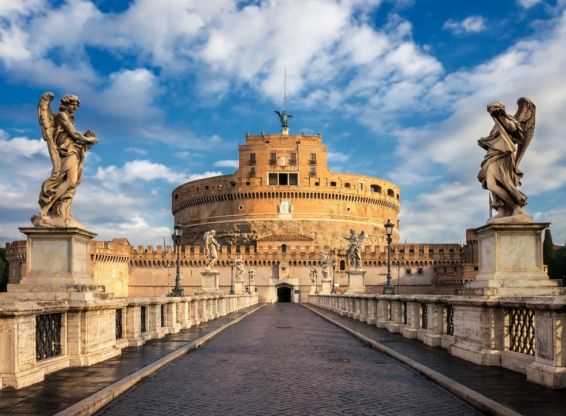 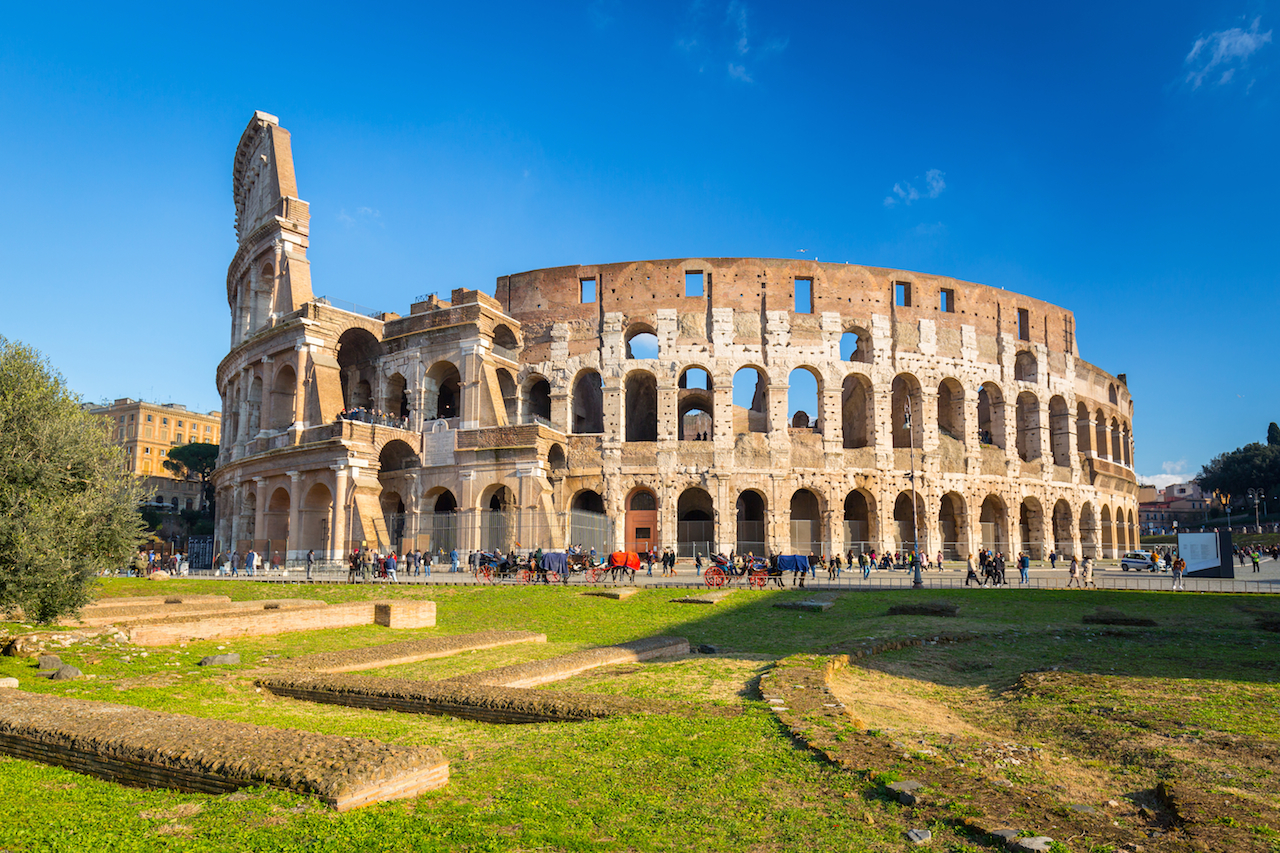 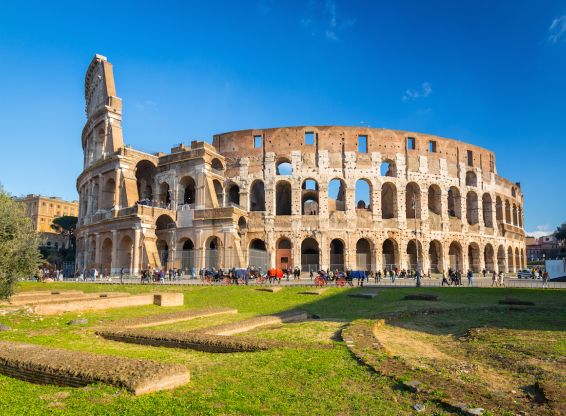 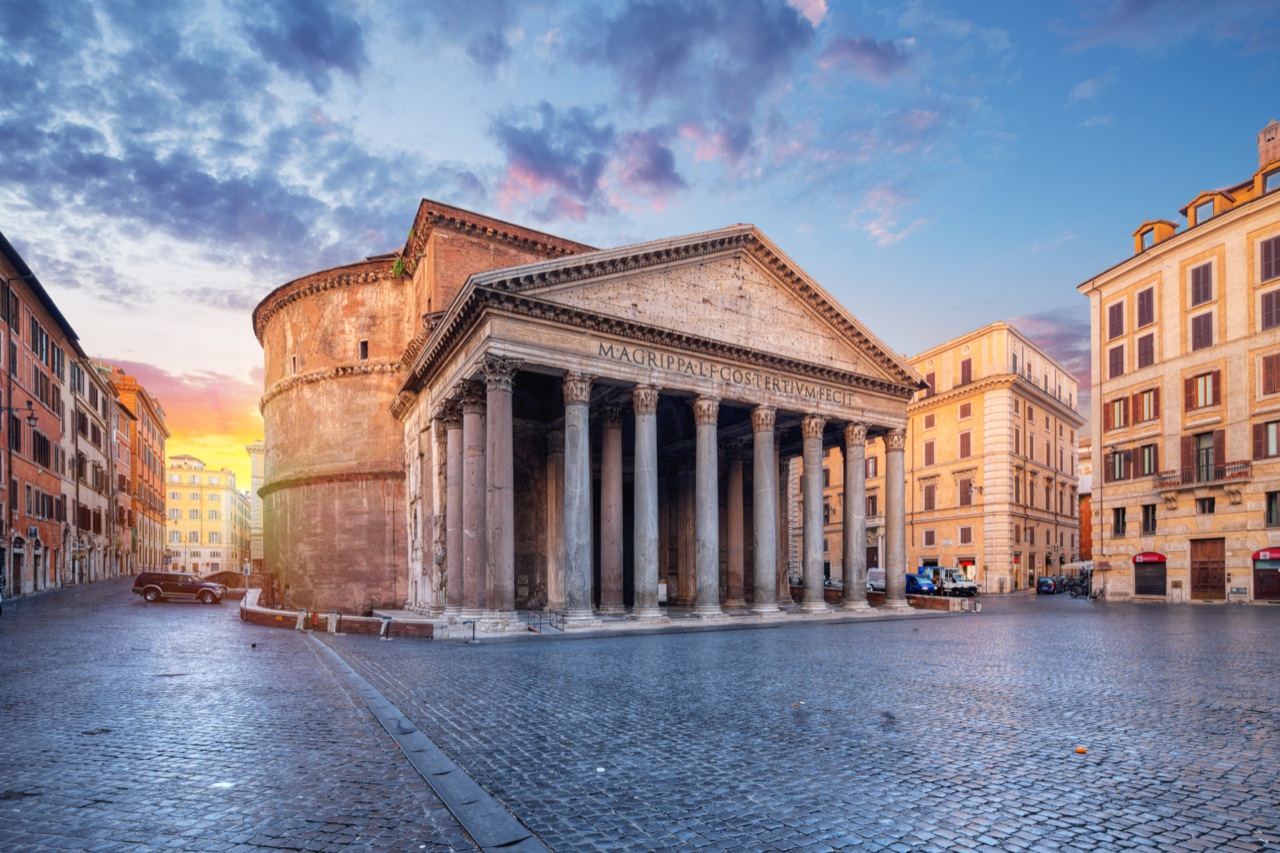 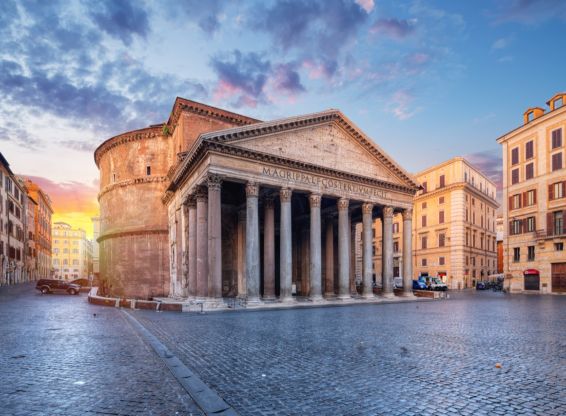