City Florence Tours invites you to discover the Palazzo Vecchio, a symbol of the history of Florence and one of the city’s most emblematic buildings. Through the skip the line ticket, you will be able to enter directly from the priority entrance, the ticket includes the whole complex (museum, archaeological path and tower), you can visit all the attractions freely, choosing to return even during the days after the first visit, as the ticket has no expiration date. The palace was built from the end of 1200 and was the second seat of the Florentine Republic. In 1500, following the political rise of the Medici family, who became lords and masters of Florence, the palace became the residence of the Grand Duke Cosimo I de Medici. Finally, in 1800 following the unity of Italy and during the period of Florence the capital, it also became the seat of Parliament. Inside you can visit the Government Halls of the Republic, the private rooms of the Granducale family renovated and embellished by the famous architect Giorgio Vasari, appreciated by the Grand Duke, but the main attraction is the Salone dei 500, entirely frescoed by Giorgio Vasari, as well as the halls and apartments of the Grand Duchess Eleonora of Toledo. The palace also offers one of the best views of the city of Florence, through the terrace located in the back, inside you’ll find also the rooms where the ancient Florentine Republic met, namely the Sala dei Gigli, the Hall of Geographical Maps and the Sala of the last Chancellor of the Republic. The palace today also represents the seat of the Municipality of Florence.

Meeting Time: We will meet all the customers 20minutes before the time scheduled for the visit Meeting Place: Via de' Castellani 18/r, 50122 Firenze FI, Italia included in the tour:   Skip the Line   Fast Track entrance fee   Entrance   Priority Entrance   Reservation Fee   Entry Fees   Archaelogical Itinerary Ticket ( access is not allowed to children under age 8 )   Ronda Tower and Walkway Ticket ( access is not allowed to children under age 6 )   Entrance Ticket
not included in the tour:   Pick up / Drop off   Food and Drinks   In case of rain the access to the Tower will be suspended and the visit will end at the Camminamento di Ronda   Audio Guide   Tour Guide 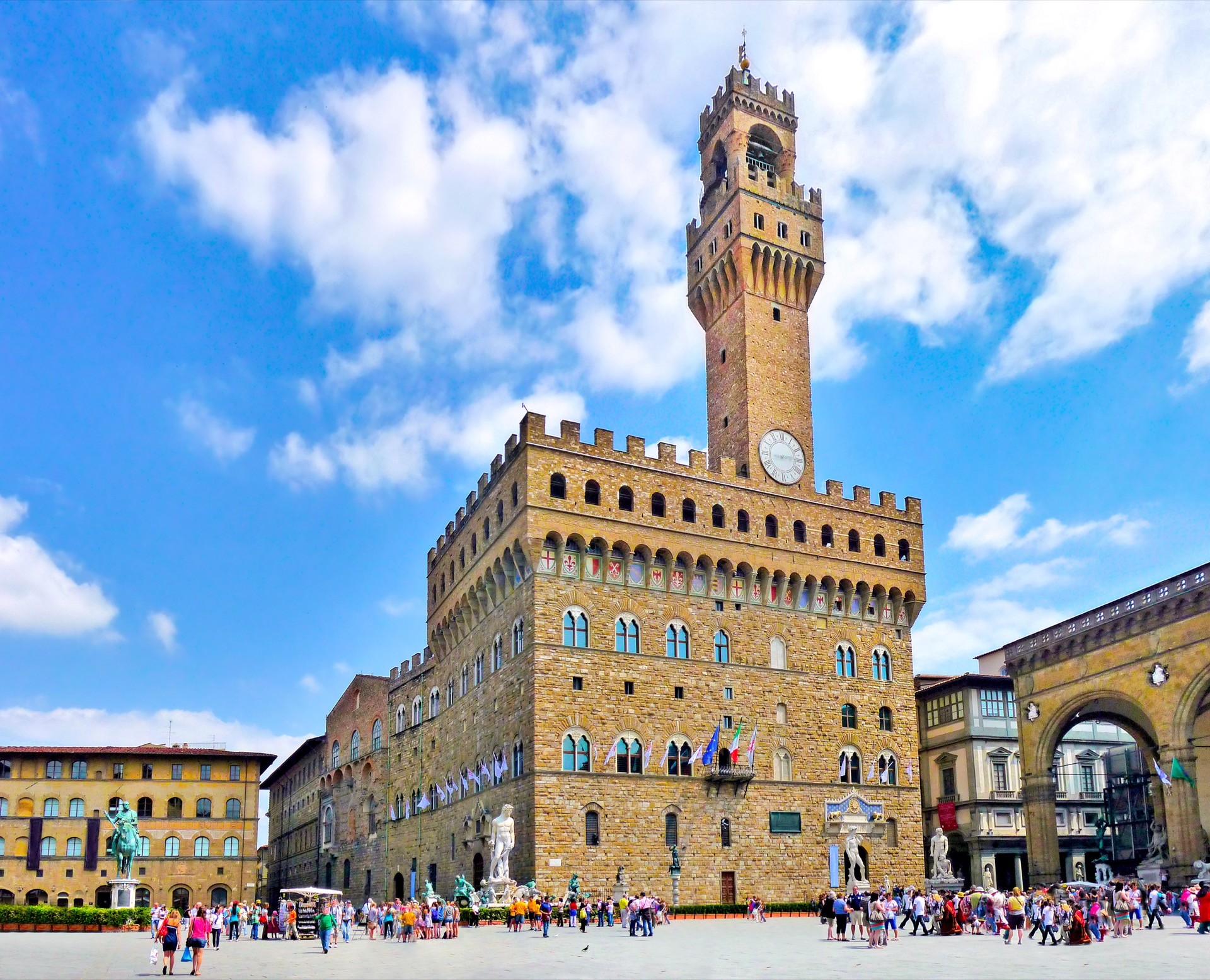 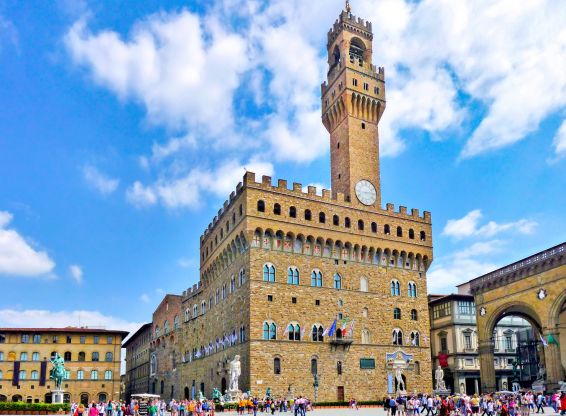 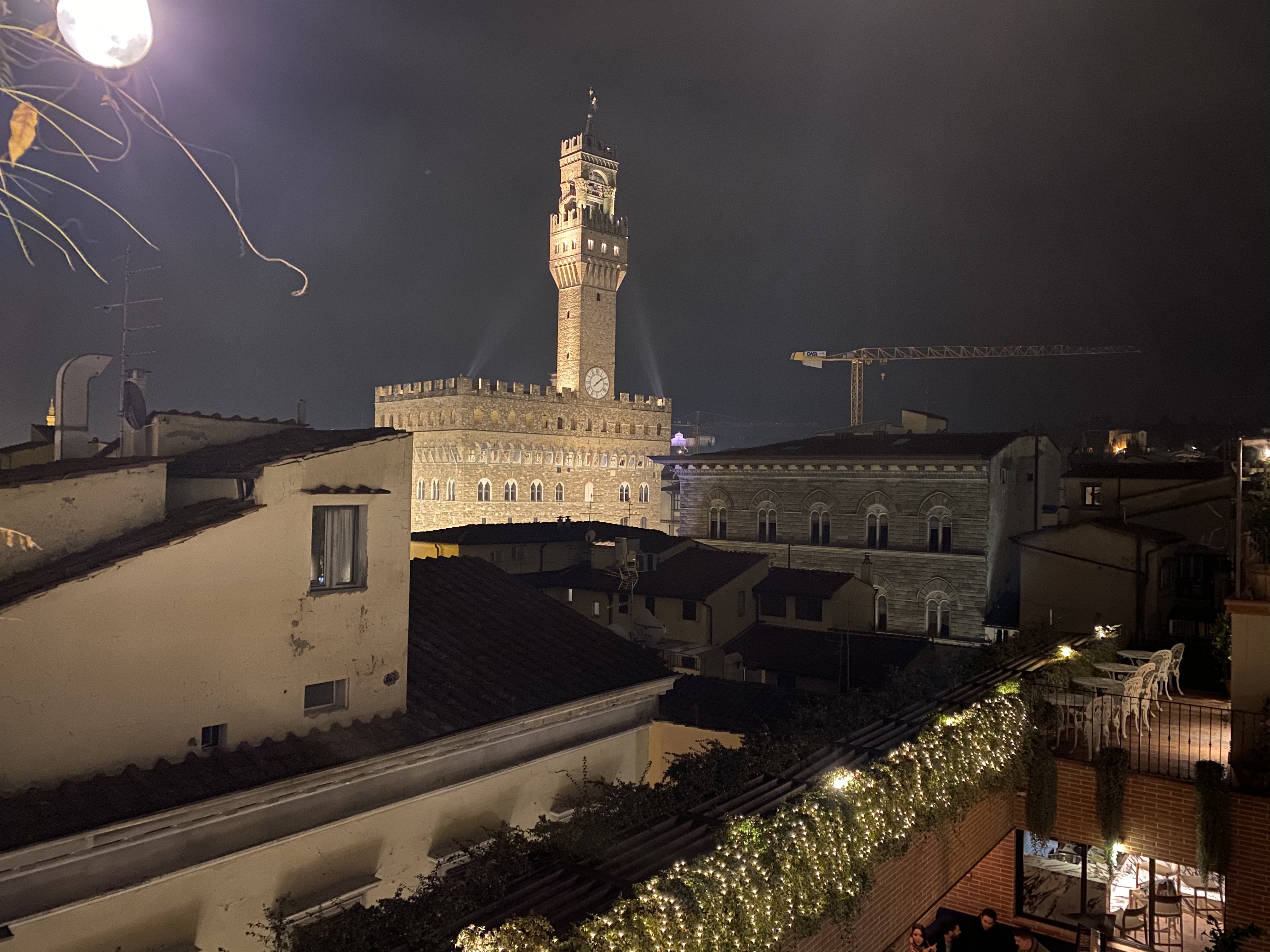 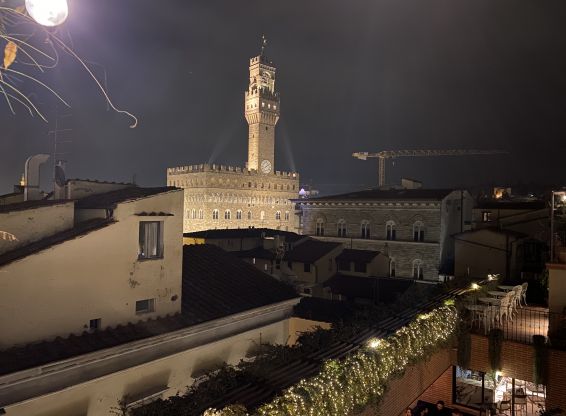 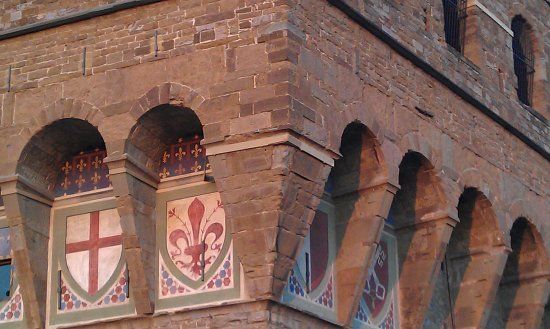 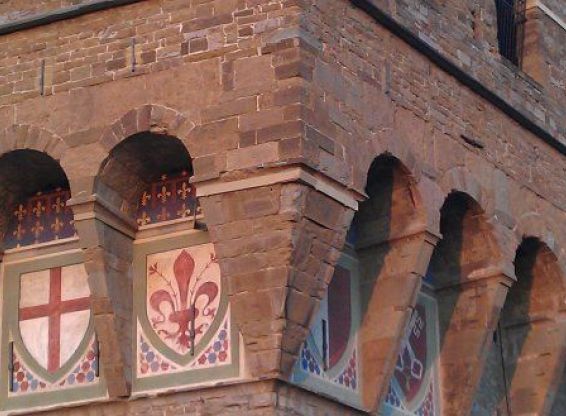 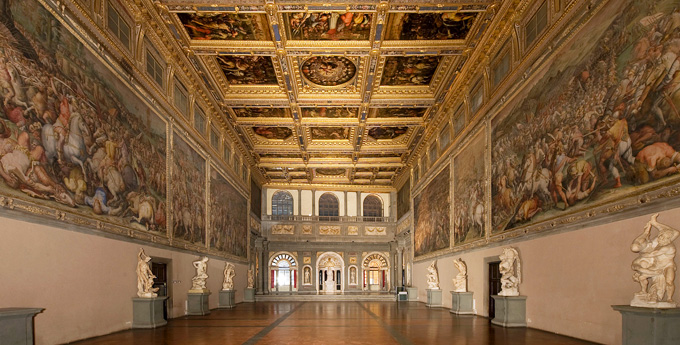 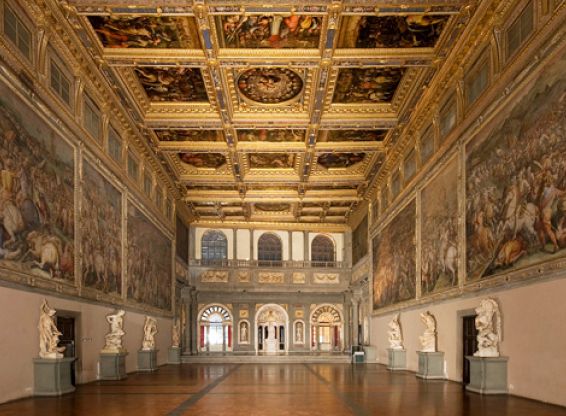 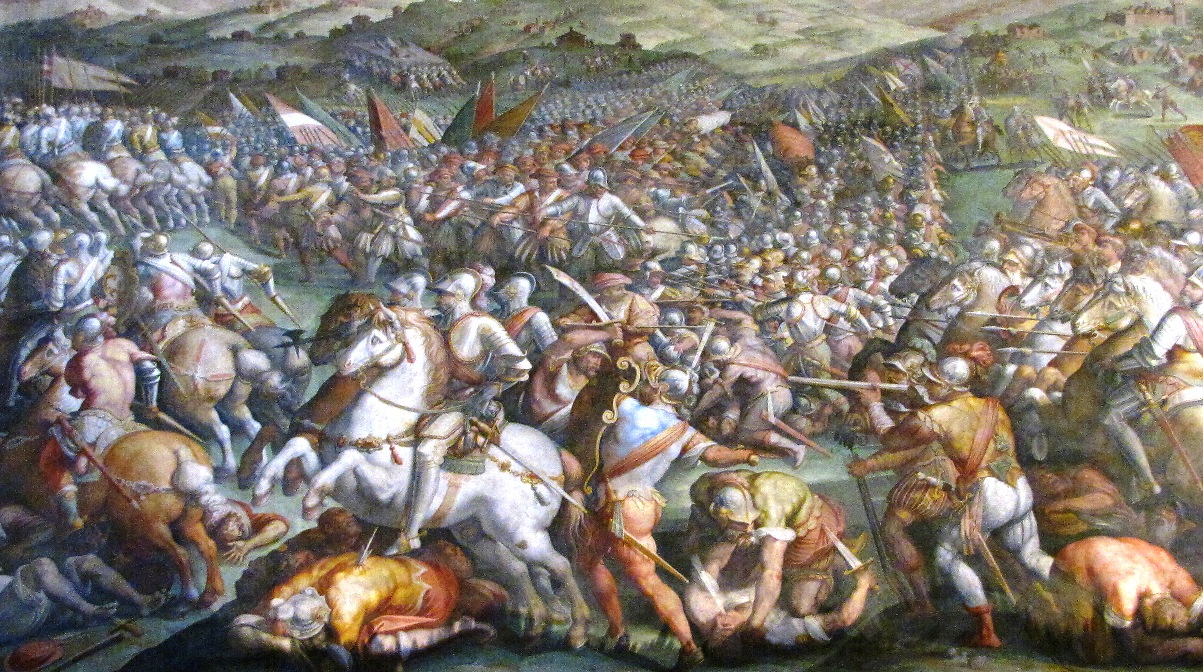 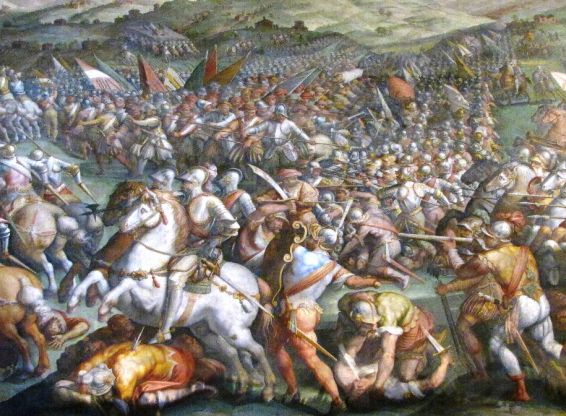 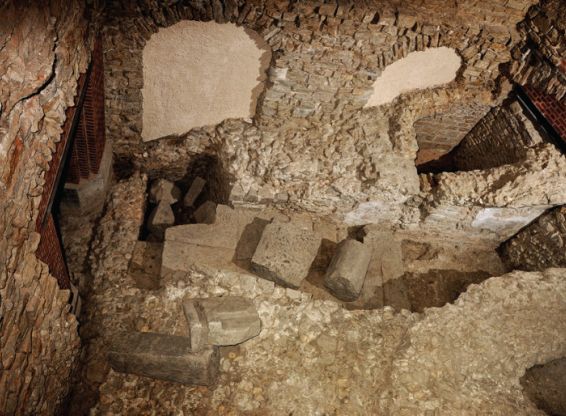 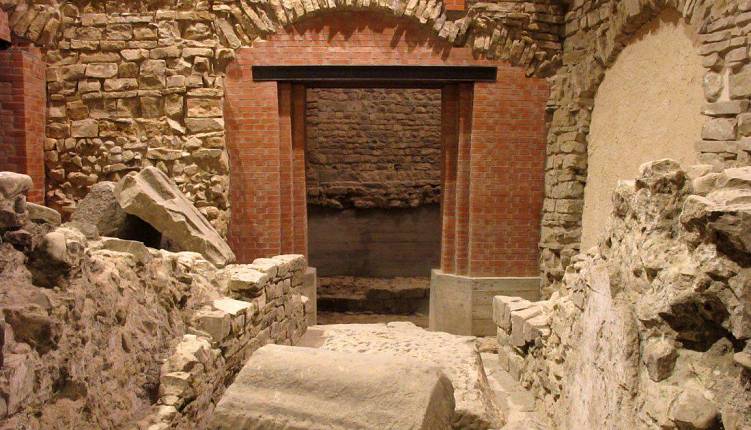 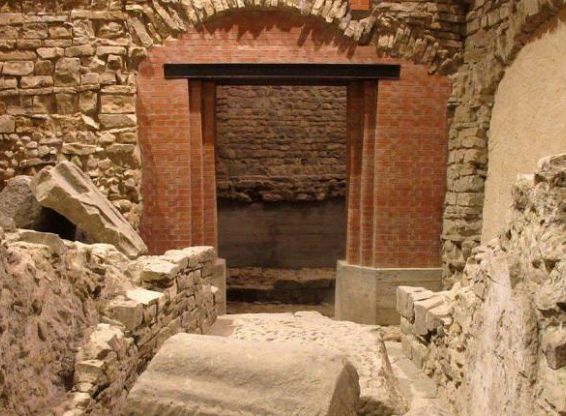 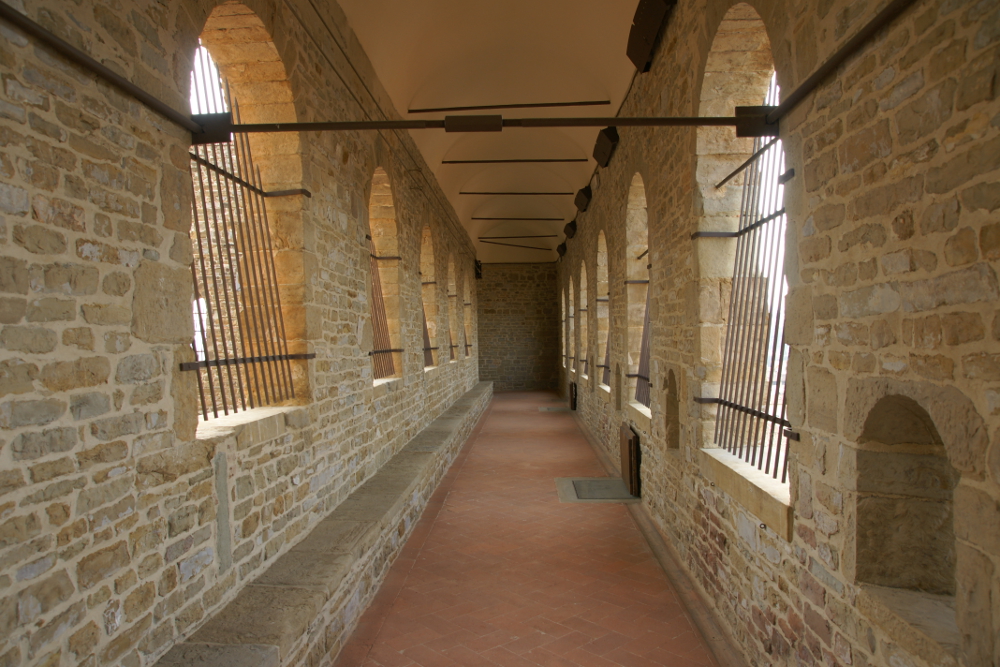 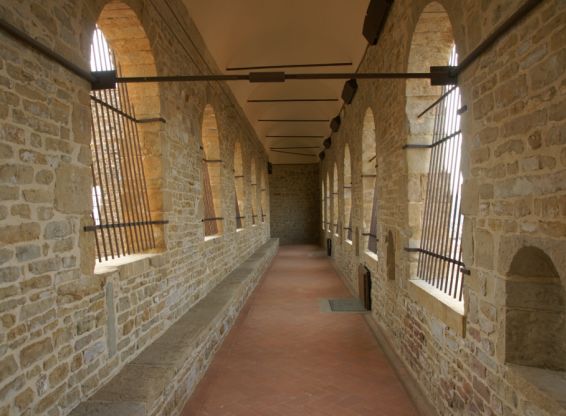 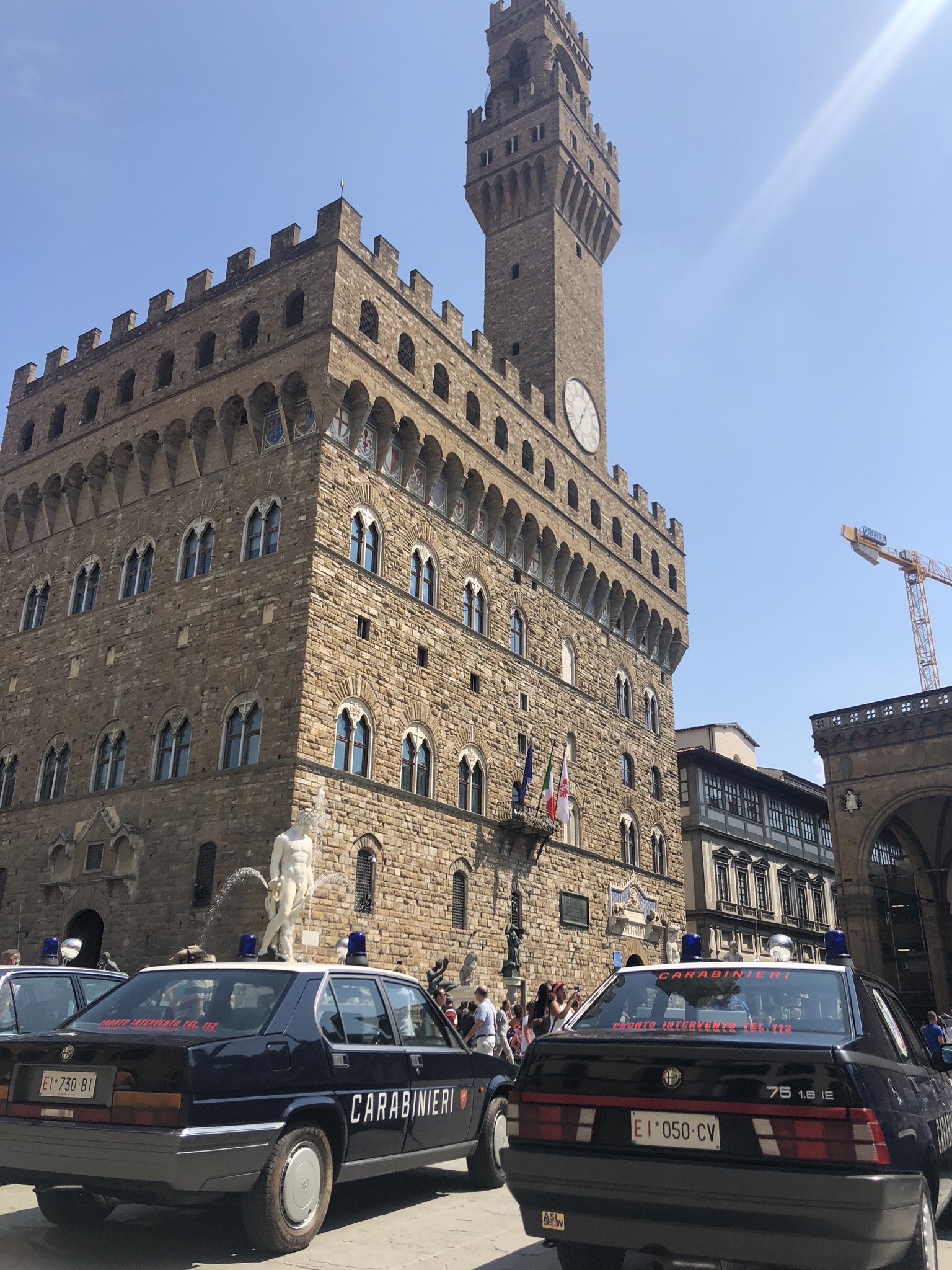 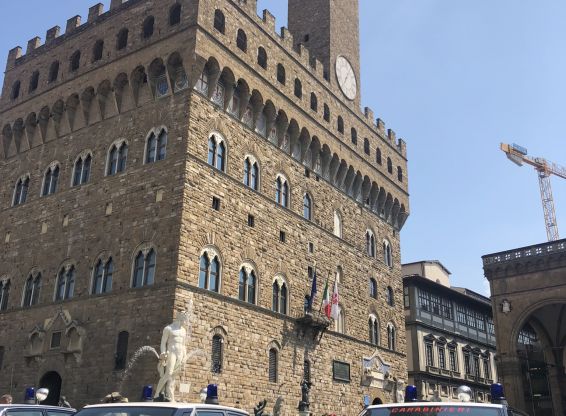 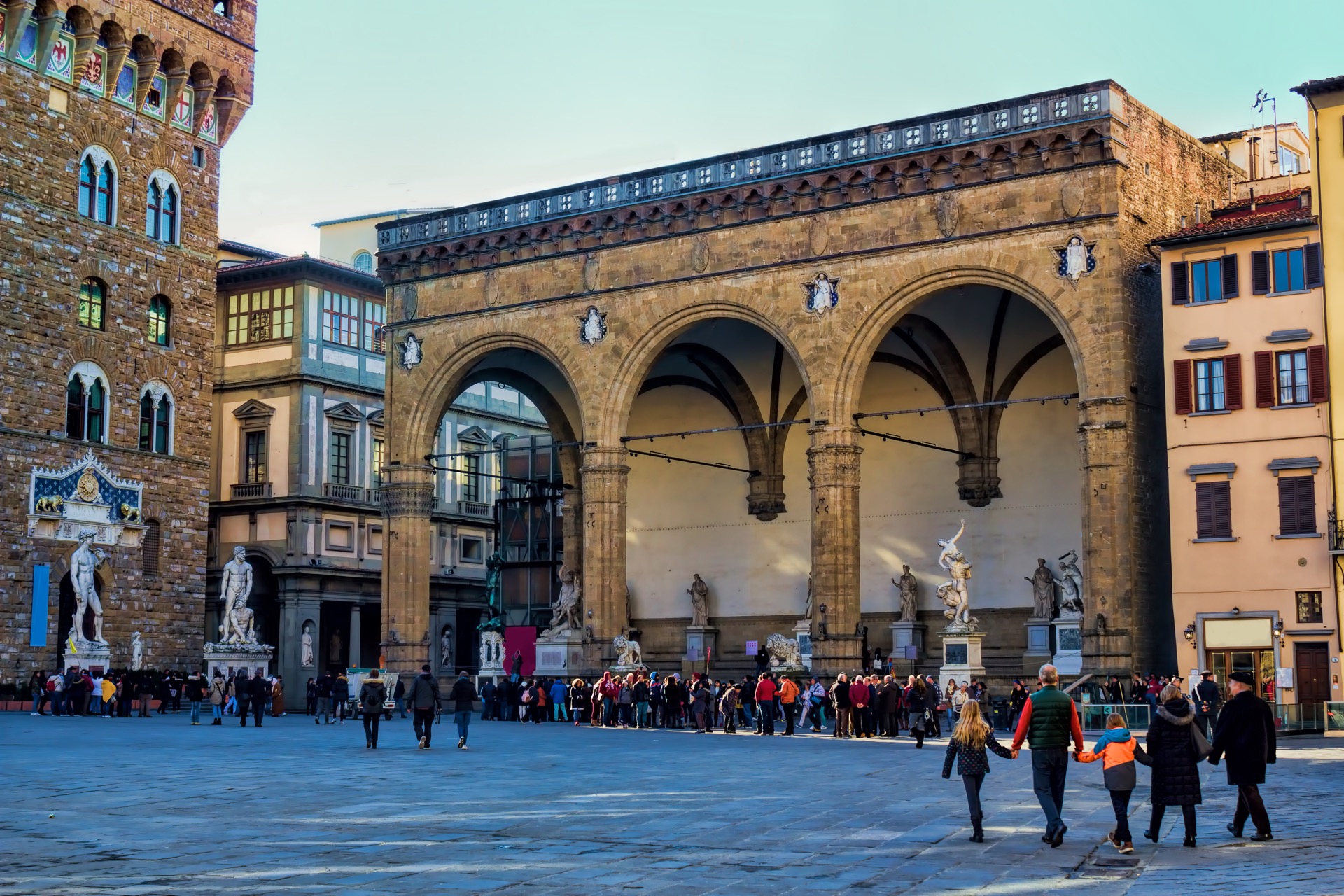 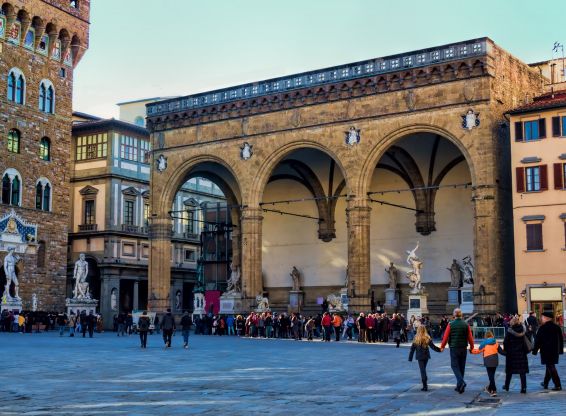 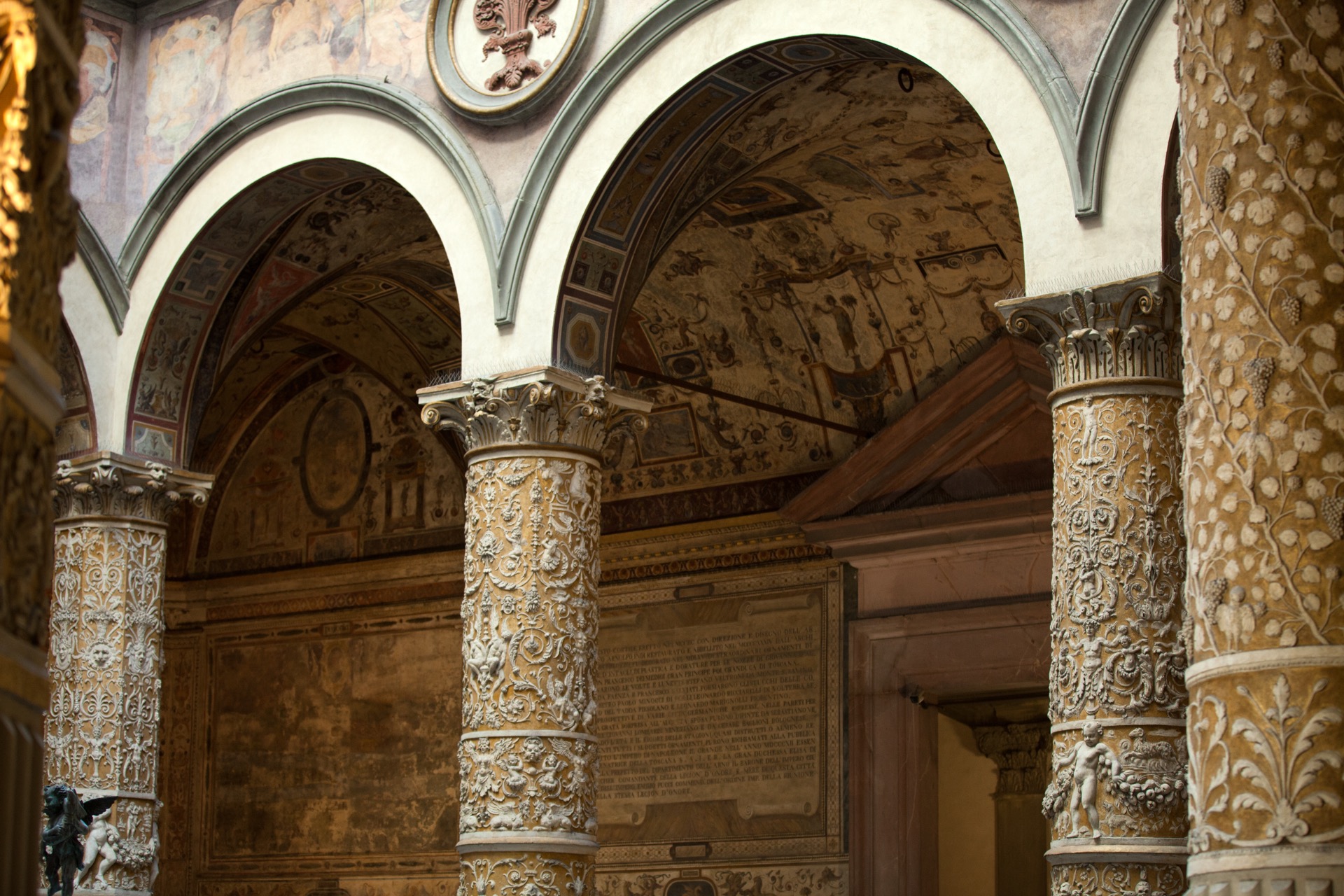 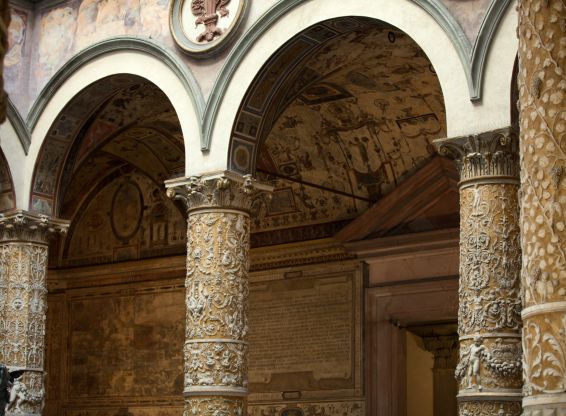 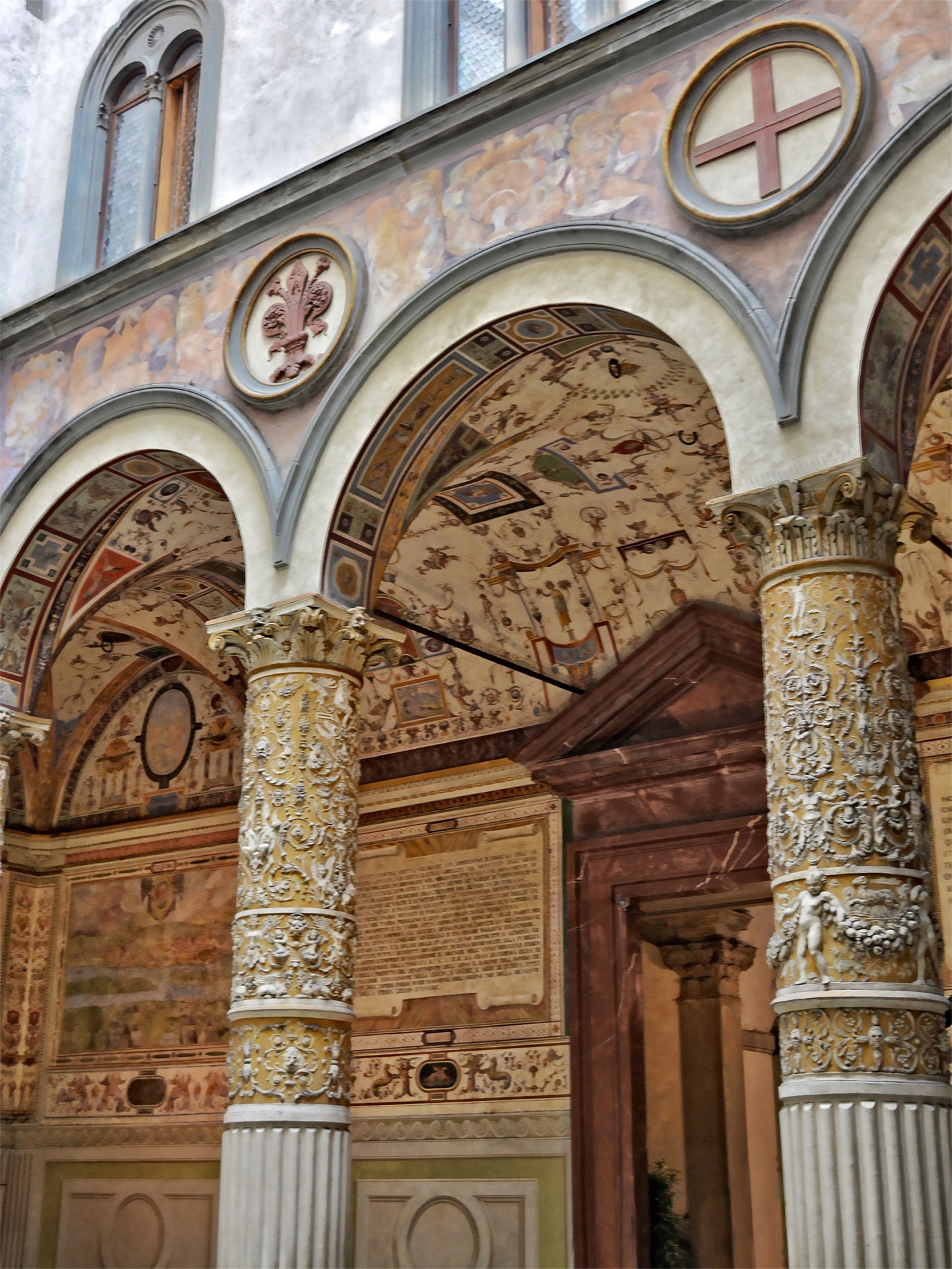 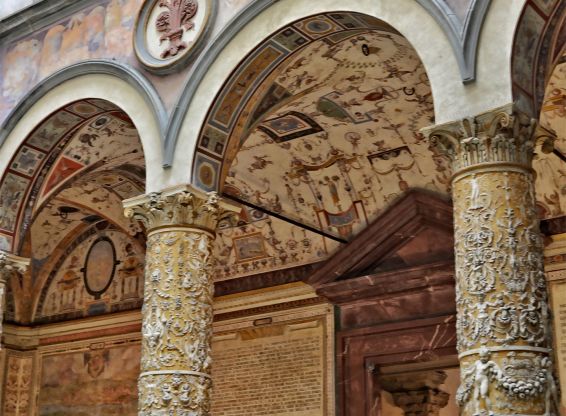